40 Teams To Feature In 2026 Fifa World Cup, Africa To Get New Slots – Infantino 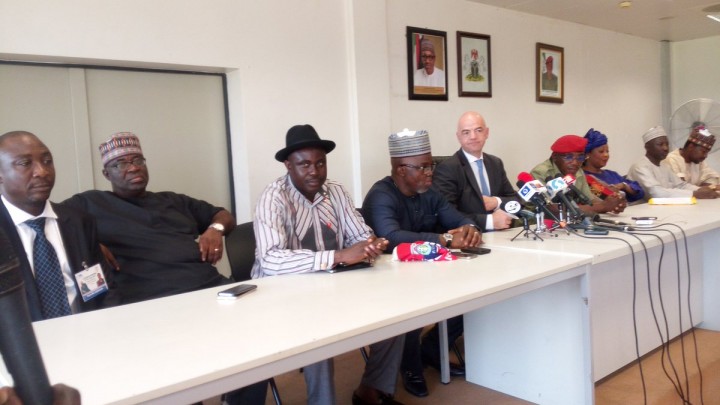 Infantino disclosed this in a media chat after an U13 exhibition match between FCT and Enugu at the National Stadium, Abuja in as part of events of his two-day visit to Nigeria on Monday.

The FIFA boss said Africa will get atleast two of the eight new slots slated for the proposed expanded World Cup in 2026.

“And out of the eight more there should be at least two slots for African teams.

“This is what i declared during my campaign and as you know I’m not a dictator but a democratically elected Fifa president, so I have to speak to everyone and listen to everyone as well.” He said.

Infantino reiterated his commitment to reforms he had promise during his campaign before he was elected and added that theses reforms have been implemented. 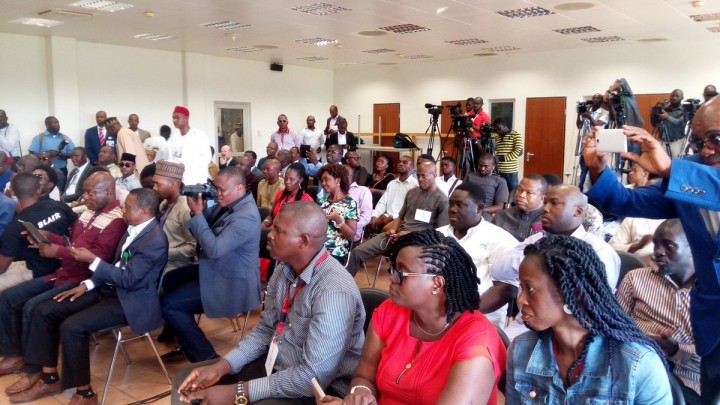 He encouraged all stakeholders in football to invest more in the game’s developmental processes.

Infantino hailed the emergence Fatma Samoura as FIFA’s secretary general, being first African and first female to hold the office.

It can be recalled that as part of the events for the visit to Nigeria, FIFA President along side the secretary general, Samoura, NFF Chairman, Amaju Pinnick and the Sports Minister, Solomon Dalung were hosted at the State house by President Muhammadu Buhari.