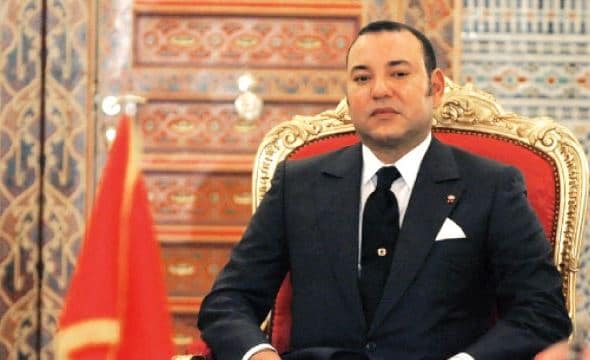 Morocco has said that a bill adopted by the US Congress allowing 9/11 victims’ families to sue the government of Saudi Arabia will “weaken international counter-terrorism efforts.”

“The Kingdom of Morocco, which condemns terrorism under all its forms and regardless of its expressions, has always been committed to the international community’s fight against this plague,” said the Moroccan foreign ministry in a statement.

On Sept. 9, the US House of Representatives approved the Justice Against Sponsors of Terrorism Act (JASTA), which would remove sovereign immunity for countries found to be involved in terrorist attacks on the US soil.

Fifteen of the 19 hijackers involved in the 9/11 attacks, which killed nearly 3,000 people in New York, outside Washington and in Pennsylvania, were Saudi nationals.

After the 2001 terror attacks, the Arab states, mainly in the Gulf region, have shown a strong commitment in supporting morally, militarily and financially international efforts in the counter-terrorism fight, said the foreign ministry statement.

“The perpetrators of terrorist acts should be held responsible for their acts before justice. But in no case should isolated terrorist acts of some individuals be blamed on their countries of origin,” the statement said.