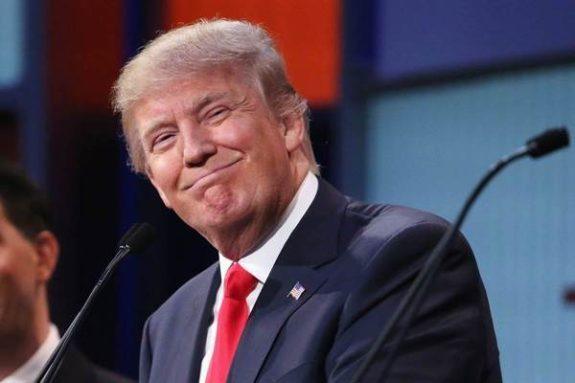 I wish to extend my sincerest congratulatory remarks to U.S. President-Elect Donald J. Trump, on his remarkable victory in yesterday’s national election in the United States.

Mr. Trump persevered through a very challenging Republican primary election cycle, where he defeated sixteen (16) professional and well-organized candidates. While many career politicians tried to write off Mr. Trump’s candidacy as a long shot, he stuck to his positions and controlled the daily media messaging like no other candidate in the history of American Presidential campaigns.

Additionally, I must commend Mr. Trump for his gracious and courteous acceptance of Secretary Hillary Clinton’s phone call to concede the election. He recognizes that Secretary Clinton ran a courageous contest and was perhaps the most qualified candidate for President in decades. Having worked with Mrs. Clinton as a champion of the Global Alliance for Clean Cook Stoves, I can personally attest to her hard work and dedication to the less fortunate in our society. Secretary Clinton would have been a tremendous leader and we will all miss her dedication and commitment to public service.

I look forward to working with President-Elect Trump to continue the strong U.S.-Nigeria relationship and to address our mutual interest in defeating global terror networks, rooting out corruption and strengthening the institutions of governance.

Mr. Trump’s years of being a private sector leader can be invaluable to Nigeria as we work to restructure and diversify our economy. It is important for the private sector here to have a larger role in expanding our economic base, creating jobs and fostering entrepreneurship. In these areas, I am sure he will be able to serve as a strong partner.
In closing, it is my hope and prayer that the United States can move beyond this election and heal the divisions that divide that great nation. Mr. Trump has an opportunity to be a unifying force and I believe his humble acceptance speech was a great beginning.