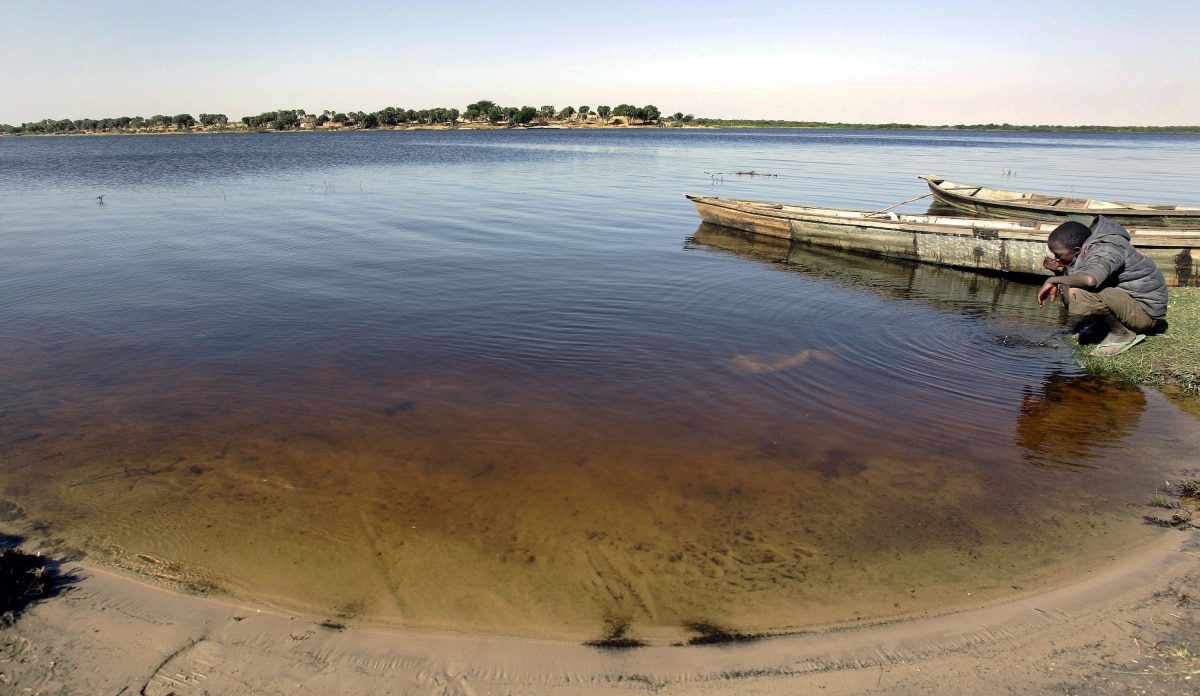 Nigeria and Chad are shopping for 50 billion dollars for the recharging of drying Lake Chad.

Nigeria had already paid about five million dollars towards a study on recharging the lake.

Nigeria’s Foreign Affairs Minister Geoffrey Onyeama said it was going to cost about 15 million dollars or more to do a comprehensive feasibility study on recharging of Lake Chad.

“The cost of recharging is in the neighbourhood of 15 billion to 20 billion dollars.

“I pointed out that we are looking at the possibility of organising international donor conference to look for fund to addressing this issue.’’

The countries have appealed to African Union (AU) and international donors to assist in raising the money to reflate the Lake.

Onyeama said the two countries have also called on the Summit of the Heads of State and Government of the African Peer Review Mechanism (APRM).

He said there was also an agreement by the two countries to have a formal international donor conference on recharging the lake, as well as having a direct engagement with possible sponsors.

The minister explained that the APRM consisting 33 countries was a self-monitoring policy through peer review mechanism to ensure social, economic and political development among member states.

Onyeama said the peer review mechanism was a process where the member states submit themselves to review each other, where Nigeria had peer reviewed Republic of Chad.

He said the two issues that have come up on the Chad review were the impact of Boko Haram and shrinking of the Lake which affected about 30 million people around the lake basin.

“We recognised the role that Chad has been playing in the framework of the International Joint Task Force and we pointed out the impact of the Boko Haram on the task force.

The Lake had shrunk to about 10 per cent and has had catastrophic effect on the people living in that area.

Nigeria is looking at in that context of the possibility of recharging the lake from a river from Central Africa, the Rangin River, he said.

President of Chad, Idriss Deby, has followed up with us on environmental impact and the negative aspect of the Lake Chad issue.

“Because there is ecological issue, there is environmental issue, social and of course we have seen that we can also have illegal migration of the youth and also war within the area.’’