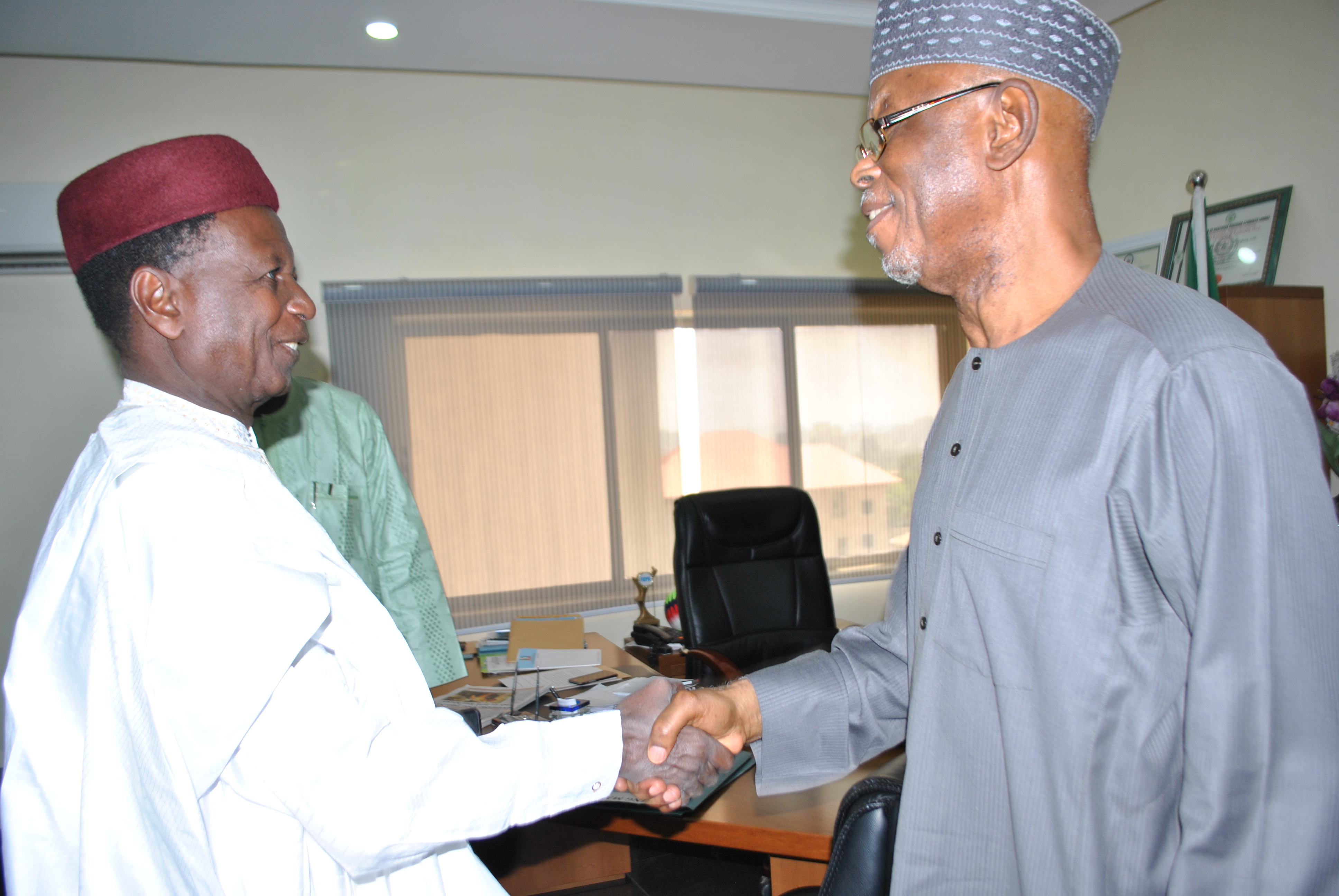 The National Chairman of the All Progressives Congress (APC), Chief John Odigie-Oyegun on Wednesday welcomed ongoing bilateral discussions between Nigeria and the Republic of Niger which will result in piping crude oil from the Republic of Niger for refining at the Kaduna Refining and Petrochemical Company (KRPC).

This was made known in a press release issued by the Party’s Assistant Director of Publicity, Edegbe Odemwingie on Wednesday.

The Nigerien petroleum minister, who doubles as the scribe of the country’s governing Party for Democracy and Socialism (PNDS-Tarayya), stated that the cordial executive relationship between the two countries should be replicated at Party level. 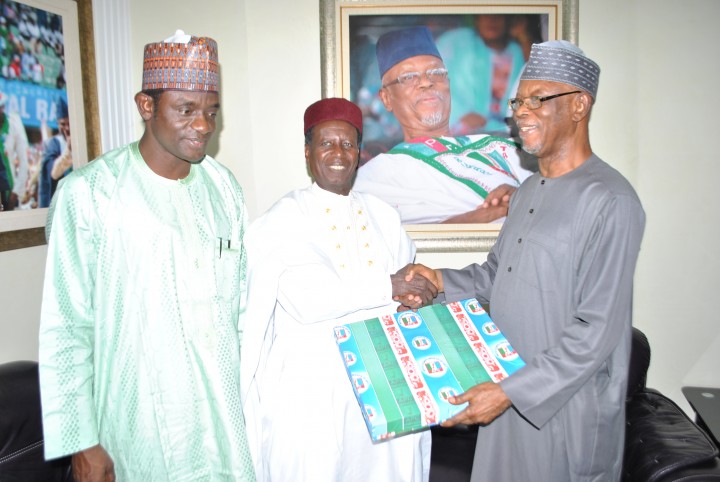 “It is line with this understanding that the two leaders (Nigerian President, Muhammadu Buhari and Nigerien President, Mahamadou Issoufou) agreed to channel crude oil from Republic of Niger to the Kaduna refinery for refining. We have had discussion with the Group Managing Director of the Nigerian National Petroleum Corporation (NNPC), Mr. Maikanti Baru to facilitate the plan.

“The project is unprecedented because in Africa we are used to exporting crude oil instead of refining it within the continent. This is the first time two countries are coming together for this sort of bilateral crude-refining arrangement.”

The Nigerien petroleum minister who sought the support of the APC in ensuring the success of the plan told Odigie-Oyegun that another meeting was scheduled with his counterpart, Nigeria’s Minister of State, Petroleum Resources, Ibe Kachikwu.

The APC National Chairman thanked Niger for the cordial relationship and cooperation with Nigeria particularly in the fight against the insurgency in Nigeria’s North East.

He said: “Between the Republic of Niger and Nigeria, the bonds have been long-standing. One was not surprised when President Muhammadu Buhari came into office and one of the first things he did was to go round our neighbouring states because we live together, we interact together and we need each other.

“I want to thank you for also taking up this collaboration at the Party level. I want to assure you that we will live up to the challenge and reciprocate this wonderful gesture that you have started today. I will make sure that the conversation between our Parties is strengthened.

“It is already bearing fruit with the proposal for Republic of Niger to supply crude to the Kaduna refinery. For us it will make great economic sense for the refinery in Kaduna to function properly.

“Moreso, in the face of disruptions we have in the southern parts of our country. It is a major economic advantage for that project to be expedited and come to fruition as soon as possible.

“At the Party level, we assure you that everything will be done to ensure that those who are involved expedite the discussion and agreement so that the plan can be made operational as soon as possible.”