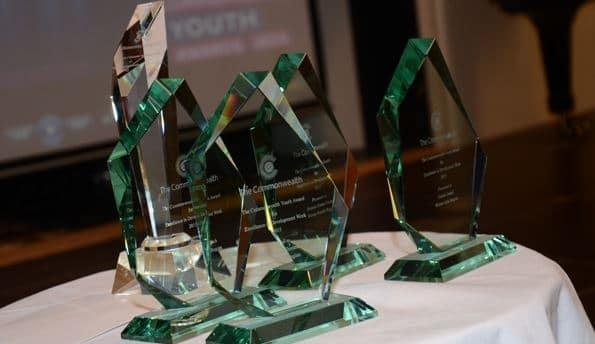 The founder of a youth-led organisation in Papua New Guinea that uses sport as a tool to end violence against women, and the owner of a Nigerian company which uses ‘geo-mapping’ to recycle waste, are among the finalists of the 2017 Commonwealth Youth Awards.

Seventeen young change makers from 13 countries are in the running to be named Commonwealth Young Person of the Year at an awards ceremony held on 15 March at Marlborough House in London.

The Commonwealth Youth Awards for Excellence in Development Work celebrate outstanding adolescents and young adults aged 15–29 from Asia, the Pacific, the Caribbean and Americas, Africa and Europe, who are leading initiatives ranging from poverty alleviation to peace-building.

This year’s group of finalists are recognised for spearheading projects that will contribute to the Sustainable Development Goals – a set of 17 global goals that governments have committed to achieve by 2030. 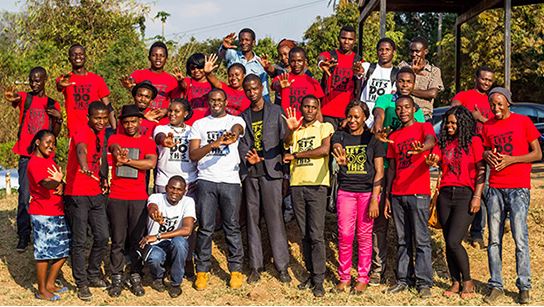 Katherine Ellis, Director of Youth at the Commonwealth Secretariat, said, “Through their own initiative, young leaders in communities across the world are delivering on the ambitious agenda set by governments on everything from eliminating hunger to protecting the environment.

“All of the outstanding finalists recognised today have demonstrated that young people are central to bringing forward positive change. Through these awards, we seek to celebrate their achievements and inspire others to follow in their footsteps, and encourage high level support for youth-led development efforts.”

The finalists were chosen by a panel of judges including representatives of Commonwealth High Commissions, Commonwealth organisations and young leaders. The overall winner will be announced on 15 March alongside regional winners for Asia, the Pacific, the Caribbean and Americas, Africa and Europe.

One of the judges, Angelique Pouponneau, Vice-Chair of the Commonwealth Youth Council, commented that “each of the youth awardees’ stories has brought inspiration and faith that today and tomorrow are in good hands with young people as equal partners of development.”

NEWER POSTPolice Carries Out Operation To Halt Peace Corps And Other Illegal Security Outfits
OLDER POSTNokia 3310: King of ‘TorchLight’ Phones is Back