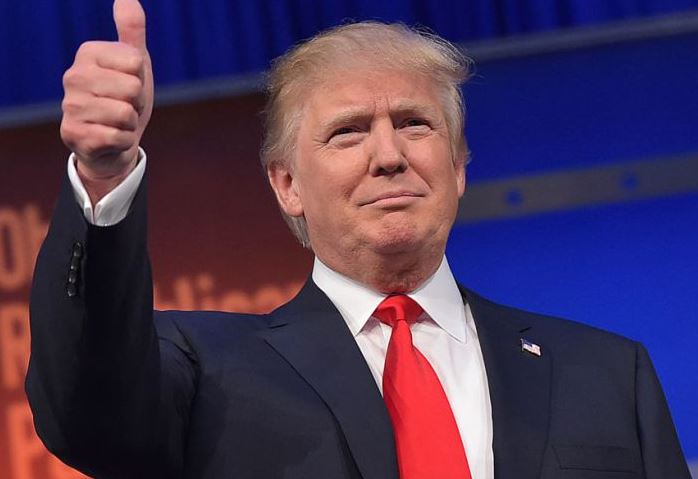 US Embassy: Trump Has Not Banned Nigerians

The United States Embassy in Nigeria has said that the Trump’s Administration has not banned Nigerians from travelling to the US.

The US Embassy says there’s no need for Nigerians to cancel travel plans to the United States and says suggestions of a policy change negatively affecting Nigerians are incorrect.

Spokesman Russell K. Brooks responded to an Associated Press request for comment after a Nigerian government statement Monday said some Nigerians with valid multiple-entry U.S. visas have been barred entry and put on the next plane home.

Onyeama, said in Abuja on Tuesday that Nigerians were free to travel to U.S. as the country was not on the ban list.

The minister said he was constantly in touch with the Nigerian Ambassador to the U.S. and the U.S. Ambassador to Nigeria, adding that there was no report on Nigerians being denied entry into the U.S.

“On the issue of Nigerians being turned back from the U.S., this is not the case.

“I am in touch with the U. S. Embassy and the Ambassador said no, there was nothing of such nature.

“I can tell you to ignore any call or advice to reconsider travelling to the U.S. because there is no basis for that.”

According to him, if government is speaking on any external relations, it will be heard from the Ministry of Foreign Affairs or the Presidency as any other source is not from the government.

Possessing a visa has never automatically guaranteed entry, Brooks said but “Nigerians with a valid visa and a legitimate purpose are certainly welcome to visit the United States.”

“We encourage all visitors to be clear and consistent about their purpose and cooperate fully with U.S. immigration authorities.”

Nigeria is not part of President Donald Trump’s revised travel ban. Half its 170 million citizens are Muslims and it’s battling Boko Haram’s Islamic uprising in the northeast.

A Nigerian government statement Monday said some Nigerians with valid multiple-entry U.S. visas have been barred entry, had their visas cancelled and been put on the next plane home, without explanation.