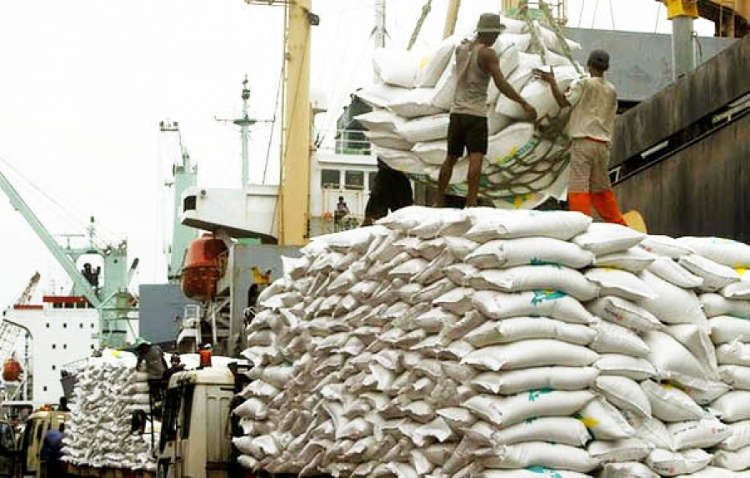 Ndu Ughamadu, Abuja: About 50, 000 jobs have been created in the country following the signing of a Memorandum of Understanding (MoU) on the supply of phosphate between the Nigerian government and the Moroccan government.

Dr. Baru who noted that the MoU between the two countries was for the supply of phosphate to rejuvenate agriculture by making fertilizer available and affordable, confirmed that the deal has started yielding positive results in the country.

He said: “The Moroccans have already supplied a cargo of phosphate which has been delivered to various blending plants across the country. Already, eleven blending plants have come into production because of the supply.

“I am happy to inform you that this development has translated to the creation of about 50, 000 jobs and led to the production of about 1.3million tonnes of fertilizer in the country,” Dr. Baru stated.

Following the arrival of the first consignment, the Moroccans have also given Nigeria a generous credit term of 90 days and they are planning to bring in more cargoes that will fit the various blending plants in the country, Dr. Baru added.

According to the GMD, aside been a huge boost to the Nigerian agricultural sector and the economy, this partnership is expected to boost bilateral relationship between the two countries, in line with NEPAD’s objective of championing regional economic partnerships and integration.

The GMD observed that NEPAD’s visit coincided with NNPC’s journey towards becoming commercially-viable world-class oil and gas company hinged on the principle of transparency, openness and accountability.

He further noted that the NNPC under the administration of President Muhammadu Buhari has taken some far-reaching measures to address some of its challenges, created largely due to low commodity prices.

Dr. Baru also assured the delegation that the Trans-Saharan Gas Pipeline Project (TSGP), on which NNPC has had engagement with NEPAD in the past, is still on track and the Corporation would ensure continued collaboration towards the success of the project.

Earlier in her remarks, the National Coordinator, NEPAD-Nigeria, Princess Gloria Akobundu stated that they were in the NNPC to seek for areas of collaboration with the Corporation especially in their quest to promote regional integration on the continent.

“As NEPAD, we are mandated to identify and work with strategic partners to facilitate, monitor and promote the implementation of developmental projects across the continent,” she stated.

Also on NEPAD’s entourage was the Director General of the Infrastructure Concession & Regulatory commission (ICRC), Alh. Aminu Dikko who stated that the TSGP is a very crucial project that will further boost regional integration of Africans.

Established by the African Union (AU) in 2001, NEPAD is charged with championing poverty eradication,, sustainable growth and development, mutual integration of Africa in the globalization process as well as women empowerment.