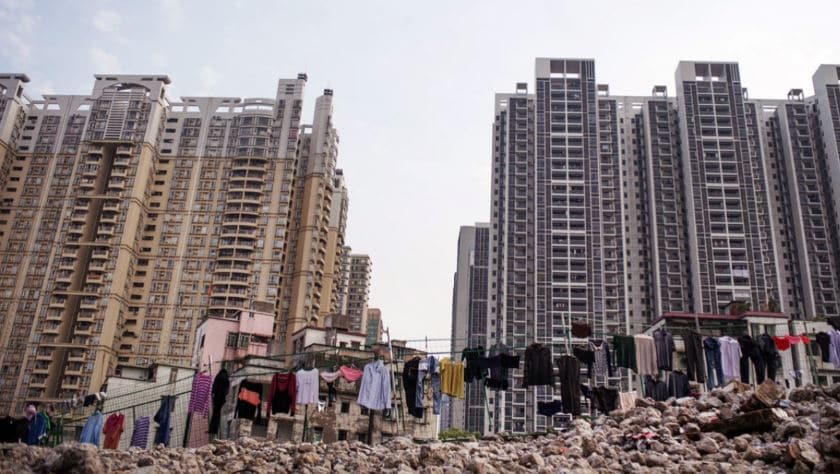 China Ready To Share Her Challenging Experiences With Nigeria

The People’s Government of Guandong Province in China on Friday expressed the Chinese government’s readiness to share her socio-economic development experiences with Nigeria.

Mr Luo Jun, the Deputy Director-General of the Foreign Affairs Office of the Guandong Province, disclosed this at a meeting with a visiting delegation of Nigerian Journalists in Guangzhou, China.

Lou said that the current level of development and achievements in his province, Guandong, did not come overnight, but through hard work and international cooperation.

“Let me say here that the current recorded achievements in China, particularly in Guandong Province, did not happen overnight.

“They came as a result of hard work and cooperation between the Central Chinese Government, the Guandong Government and the rest of the world.

“Our current achievement as a province and as a country, is because of the central government’s open policy.

“Let me, therefore, say that we Chinese People are very willing to share our social and development experience with the Nigerian government and the Nigerian people,’’ he said.

Lou added that one secret of the Chinese government some years ago, was its open policy, which he said opened her doors to the outside world.

The deputy director general said that the current level of achievements in China and, especially Guandong Province, are due to the government’s introduction and adoption of an open policy.

“No doubt that our country, China has had her challenges in the past, but we believe that we should tell Nigeria how to also come of her current challenges.

“We have always believed that China and Nigeria are two great countries that should always support themselves.

“So, we believe that if we are able to share our experiences with Nigeria, which we are very willing to do, Nigeria would be better,’’ he said.