The Representative of UNIDO to ECOWAS, Mr Jean Bakole, has expressed the organisation’s desire to support Nigeria’s economic diversification initiative.

Speaking in an interview with the News Agency of Nigeria (NAN) on Thursday in Abuja, Bakole said that UNIDO had priority on Nigeria. 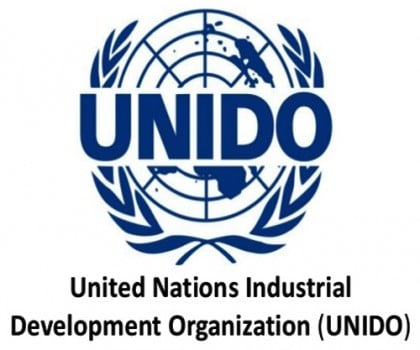 He said that UNIDO was willing to collaborate with the Federal Government to strengthen Nigeria’s economy.

The envoy said that UNIDO was ready to assist Nigeria to develop its Small and Medium Enterprises (SMEs) sector.

“We are ready to support the government to diversify and to reduce dependency of the economy on oil products.

“So, I think the way the government designed the economy recovery plan is focusing on a number of key sectors, including industrialisation.

“It is clear that the country is going in the right direction and it is good for us that is a way we can cover some number of projects, including development of SMEs.”

Bakole, who described SMEs as the heart of the economy, said that development of the sector would strengthen the economy’s foundation.

He argued that what was needed was to implement plans supporting sectors that had not been exploited enough to improve the economy.

Bakole noted that UNIDO would focus its support programmes on youths, whom he said, had shown lots of skills in information technology.

He said that UNIDO in collaboration with the Federal Government would build women’s capacity to run their small businesses.

According to him, UNIDO has initiated a development programme, running from 2017 to 2020, which will focus on key issues.

“UNIDO is focusing on supporting youths because they are the future of the country and they will help in showing a lot of skills in IT. (NAN)