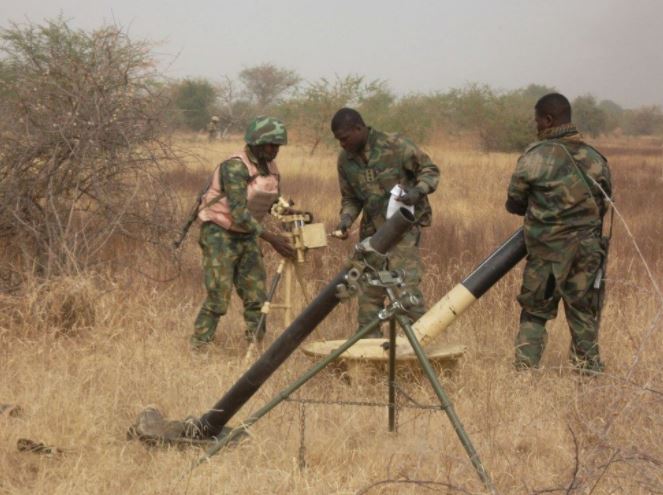 Responding to an address by the leader of the delegation, the Senate President, according to a statement by his Special Assistant on Print Media, Chuks Okocha, said the rising incidence of terrorism, poverty and illegal migration across the world, constitute a threat to the peace, stability and wellbeing of humanity irrespective of their countries of residence.

He noted that the manner terrorism, poverty and migration are tackled will go a long way in deterring the fate of Africa even though it is the obvious destination where tremendous economic growth is expected to take place in the next 30 years.

He added: “I still believe that a lot can be done in the fight against terrorism. I think more can be done to support what we have achieved.

“Illegal migration is another challenge we have. This is closer to your doorsteps. Many are looking for greener pastures, and that is the reason why we need to work together more closely,” he said.

Earlier, the leader of the delegation, Major General Craig, said that they were in Nigeria as part of their study tour of West Africa, to learn at first hand the efforts being made by the various governments to ensure stability, security and prosperity in their countries.