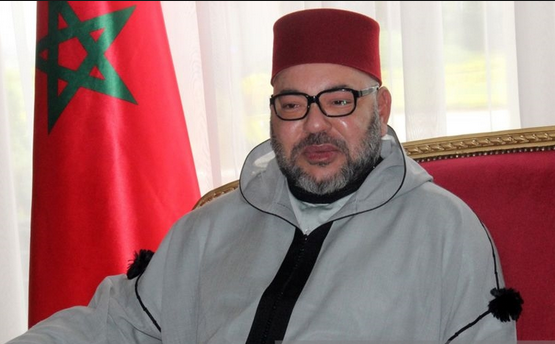 Morocco To Send Food To Qatar Amidst Gulf Diplomatic Crisis

Morocco said it would send plane-loads of food to Qatar to boost supplies there after Gulf Arab states cut diplomatic and economic ties with Doha.

Qatar, which imported 80 per cent of its food from bigger Gulf Arab neighbours before the diplomatic shutdown, has also been talking to Iran and Turkey to secure food and water.

“This decision was made in conformity with Islamic precepts that call for solidarity and mutual aid between Muslim people, notably during this holy month of Ramadan,” the Moroccan foreign ministry statement said.

On Sunday, Morocco said it would remain neutral in the dispute, offering to mediate between the Gulf countries, which are all close allies to the North African kingdom.

Qatar’s finance minister said on Monday the world’s richest country per capita has the resources to endure and played down the economic toll of the confrontation.

NAN reports that Qatari Foreign Minister Abdulrahman al-Thani told a news conference in France that Qatar “still had no clue” why the nations cut ties.

He denied that Qatar supported groups like the Muslim Brotherhood that its neighbours oppose, or had warm ties with their enemy Iran.

So far, the measures do not seem to have caused a serious shortages of supplies in shops.

Some people have even joked about being “blockaded” inside the world’s richest country: a Twitter page called “Doha under siege” pokes fun at the prospect of readying “escape yachts”, stocking up on caviar and trading Rolex watches for espresso.