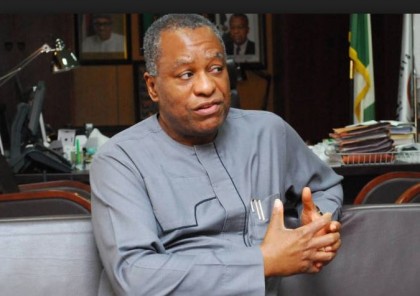 The fate of Morocco’s application to formally join the ECOWAS sub-regional group as a full member would be determined in December by the ECOWAS Heads of State.

Nigeria’s Minister of Foreign Affairs Geoffrey Onyeama said in an interview that there were currently arguments against and for the admission of the North African country into the West African sub-regional bloc.

The News Agency of Nigeria (NAN) reports that Morocco’s Ministry of Foreign Affairs and Cooperation had in February announced the plan by the country to join the 15-member sub-regional bloc.

“The kingdom of Morocco has informed President of Liberia Ellen Johnson Sirleaf, the current chair of ECOWAS of “its interest to join the regional group as a full member” a statement from the ministry said.

However, Onyeama told NAN in New York that “A definitive decision would be taken at the end of the year.

“So ultimately the ECOWAS Head of States will take a decision on that.

The country had said its plan to join ECOWAS as a full member was in line with provisions of ECOWAS founding treaty and in full satisfaction of its membership criteria.

According to Morocco, the decision was informed by the need “to crown the strong political, human, historical, religious and economic ties at all levels with ECOWAS member countries”.

Morocco maintains institutional relations with ECOWAS through an observer status, which has been in place for several years.

However, there have been pressures by various groups, particularly, the Association of Retired Career Ambassadors of Nigeria, asking Nigeria and ECOWAS to resist any attempt by Morocco to join the sub-regional body.

They argued that Morocco is coming to whittle down the power of Nigeria, not only at ECOWAS and African Union but also at the United Nations. (NAN)