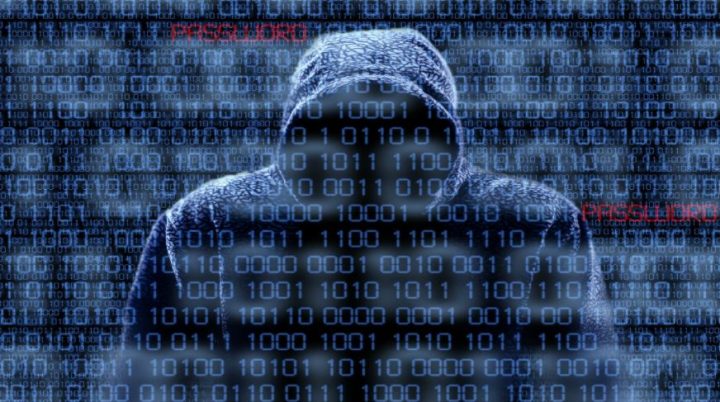 The U.S. Consulate in Nigeria says by 2021, the global community will lose about six trillion dollars through cyber crimes.

The U.S. Consul-General, Mr John Bray disclosed this during a programme to commemorate the 2017 National Cyber Security Awareness Month.

The cyber security awareness campaign was organised by the U.S. Consulate in Lagos in conjunction with the International Centre for Leadership Development, Nigeria.

Bray said that there was growing dependence on technology and alarming cybercrime threats were major concerns for nations all over the world.

He said that was why efforts were being made to bring a permanent solution to the menace.

According to him, the world has adopted October as National Cybersecurity Awareness Month to let people know about the menace.

”Despite these efforts, most Nigerians and the wider world are still unaware of the implications of cybercrimes.

”Cyber threat is real. Every year, billions of dollars are lost to cyber crime,’’ he said.

Bray said that there was need for awareness on the issue of cybercrime and security measures to be taken to surmount the scourge.

He said that without good cyber security in place, half of the G-20 would be lost to cybercrime.

According to him, the ‘Stop’, ‘Think’, ‘Connect’ is the global online safety awareness campaign to help all digital citizens stay safer and more secure online.

He said that cyber awareness was everyone’s responsibility and it involved sharing information and cooperating to mitigate the effect of cyber threat.

Badmus said that with the Cybercrime Act of 2015 included hacking, cyber bullying, among others.

She said that the Police were keying into the Cyber security Act and anyone found guilty was liable to not less than two years imprisonment and fine.

Badmus said that the leadership of the force would soon establish Anti-Cybercrime Unit, which would handle the issues of cybercrime.

She said that the members of the unit would undergo adequate training on how to handle cybercrime issues.