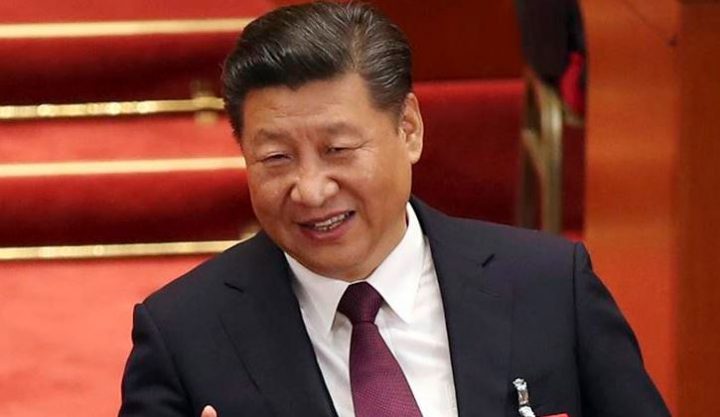 President Muhammadu Buhari has congratulated the Chinese President Xi Jinping on his re-election as the Secretary General of the Communist Party of China and the leader of the nation.
The President expressed his conviction that the success of the 19th National Congress of the CPC and the implementation of its important decisions will serve to fulfil the Chinese dream of the great rejuvenation of the Chinese nation.

“Your widely acknowledged wise and firm leadership has played a critical role in the changes in China in the past five years and the renewal of your term will no doubt strengthen the unity of CPC and its central, unified leadership and further enhance cohesiveness of the Chinese nation,” he said.

The Nigerian leader expressed belief in the capability of the CPC Leadership and President Xi to take China to a new level and enhance its standing around the globe in the next five years.

President Buhari also said that his fruitful meetings and frequent communications with President Xi had allowed the two countries to firmly commit to strong economic synergy and cooperative potentials.

The President praised the existing cordial relationship between China and Nigeria on one hand and with Africa as a whole, especially sustaining the Forum on China-Africa Cooperation (FOCAC).