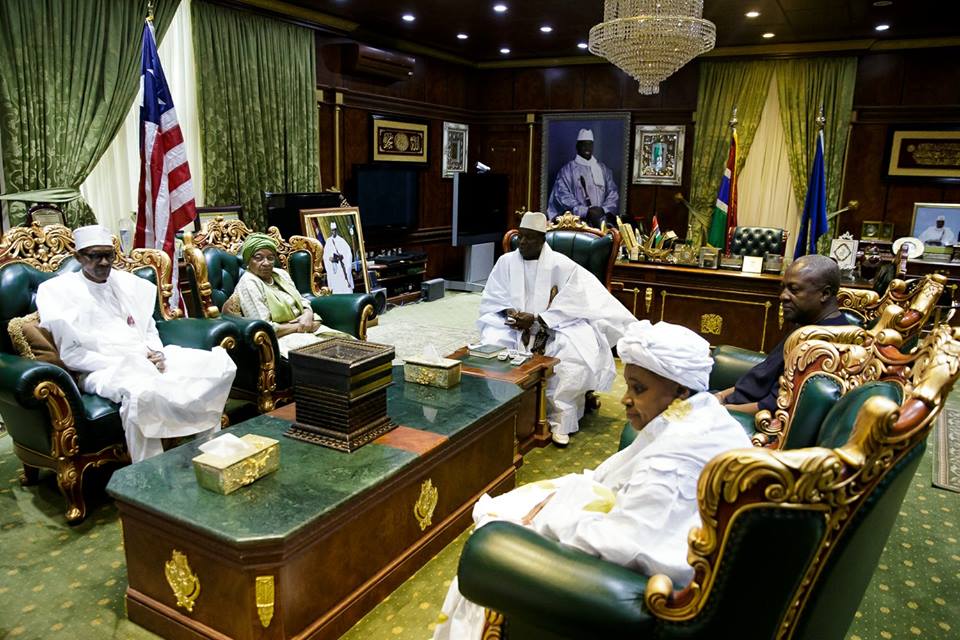 Turaki Hassan, Abuja: Speaker of the House of Representatives, Rt Hon Yakubu Dogara has commended President Muhammadu Buhari and leaders of the Economic Community of West African States for the role they played in averting major political crisis in the Gambia.

In a statement issued on Sunday, by his Special Adviser on Media & Public Affairs, Mr. Turaki Hassan, Dogara, said President Buhari and his colleagues have averted a major political crisis that could have engulfed not only the Gambia but the entire West African sub region.

“The leaders have demonstrated their readiness and strong resolve to defend democracy on the continent.”

“This would send strong signal to the world that democracy has come to stay in Africa. There is no room any longer for tyrants and dictators in the continent”, he said.

The speaker maintained that inspite of any misgivings about democracy and it’s impact on the lives of the people, it still remains the best form of government and that “The will of the people and the consent of the governed remains the only basis of any government.”

Dogara said that the task ahead of African leaders is to fashion ways of making the system better to deliver the greatest good to the greater number of people in order to enthrone good government, defeat poverty, engender patriotism and trust in the democratic system of government.