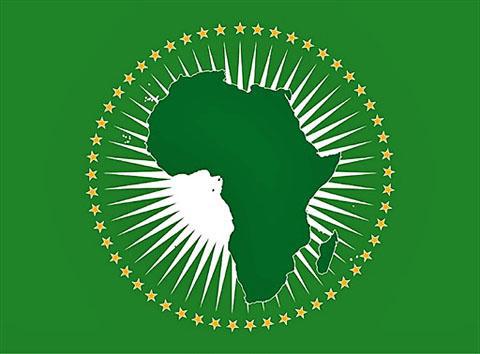 The Chairperson of the African Union, President Alfa Conde of Guinea, has banned ministers from addressing the Assembly of Heads of States and Governments as from next AU Summit.

Conde, told the 28th AU Summit on Tuesday in Addis Ababa that the measure was part of the recommendations made in 2016 at AU summit in Kigali,

He said that a committee headed by President of Rwanda, Paul Kagame, was set up by AU to reform the Summit and how its meeting would be conducted.

“If you call it Assembly of Head of States, it should remained so, there is no need for minister to take the floor.

Ministers should be at the level of their executive meeting and should be limited to that, he said.

He alleged that most of the president do not spend time at the meeting, adding that after opening ceremony, some of them take their leave.

Conde, who also frowned at attitude of not being punctual by the leaders, which called “African time,’’ said it was high time such attitude was checked.

According to him, when they go for such meeting outside Africa the leaders always keep to time but it is only in Africa they come to meeting at will and late.

The AU Chairperson, who said the measure would take effect from July, said it was one of the steps to implement the reform on how the business of the Summit should be conducted. (NAN)