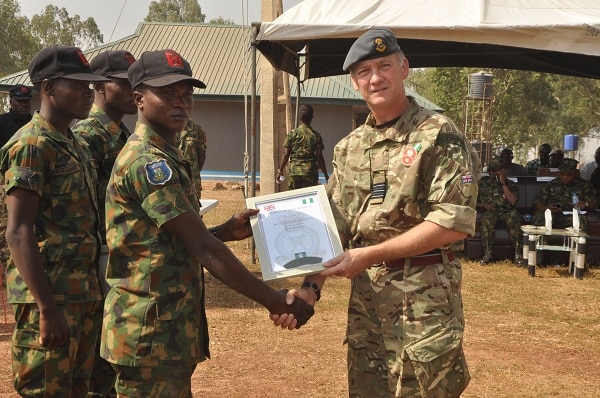 Femi Adesina, Abuja: President Muhammadu Buhari has expressed appreciation to the British Government “for the very effective materials and logistical support to Nigeria” in the fight against Boko Haram.

According to the President, in spite of “isolated attacks against soft targets,” the British assistance helped in flushing “Boko Haram out of their hide-out base and severely degraded their capacity to mount a serious attack on Nigerian assets.”

President Buhari’s appreciation was contained in a formal letter he wrote to the British Prime Minister, Theresa May, on behalf of the people of Nigeria to express “my heartfelt condolences to the injured and families of the dead” in Wednesday’s terrorist attack in London.

He said the horrid incident “underscores the threat we all live under,” adding that, “terrorism has no borders and no season.”