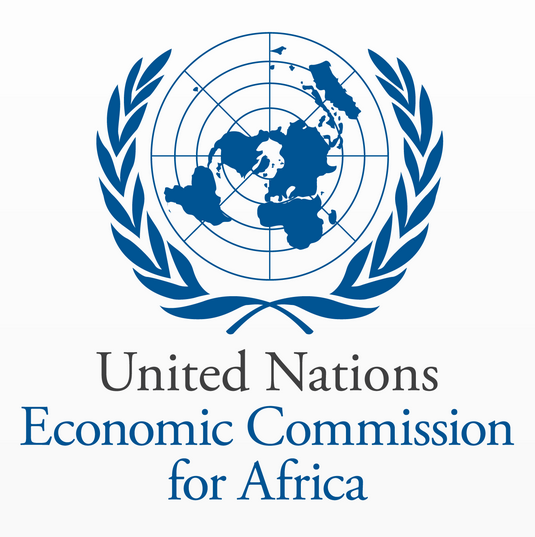 The UN Economic Commission for Africa (UNECA) says an estimated 50 billion dollars leaves the shore of the continent illicitly mostly to the Western countries, every year.

Adeyemi also said that at least one trillion dollars had left the continent illicitly over the last 50 years, saying the figures were arrived at after decades of research on the issue.

The UN official said African countries did not need aid from developed countries if the illicit assets from the continent over the decades are repatriated.

He, therefore, challenged the destination countries to hold their in exchange for the return of these illicit assets to their countries of origin, mainly from Africa.

“The issue of illicit financial flow is very serious in terms of the negative development impacts on Africa.

“This is roughly equal to the total amount of so-called aid that Africa received at the same time.

Adeyemi, who was the Focal Point for the New Partnership for Africa’s Development (NEPAD), said the issue of illicit financial flow was very important to the international community, they are talking about it.

He added that the Financing for Development meeting in Addis Ababa spoke about it but stressed that the pace of action currently was not yet where Africa wanted.

“We think that if we have the necessary action today, we can stop a huge chunk of these flows because what it thrives on is very simple – it’s secrecy.

“Secrecy knowing that you will not get it; that’s why it’s illicit; you will not know it. They do it with the complicity of government officials and all these other stuffs.

“Our study, however, shows that only five per cent of the flows can be traceable to official corruption,” he said.

Adeyemi, who is in charge of the Regional Integration and Infrastructure Cluster in the Capacity Development Division, blamed the developed countries and other international financial institutions of complicity illicit financial flows.

The UN official also rejected the idea that returning stolen wealth from destination countries to countries of origin on conditionality.

“Every time we go somewhere and speak, we hear ‘you people are corrupt’, ‘Africa is corrupt’ but this is not supported.

“About 75 per cent of these illicit flows are directly traceable to the behaviours or actions or inactions of our trans-nationals.

“When we look at only trade mis-invoicing, we found that this is huge and weighty.

“So if the international community wants to help Africa, let us stop this unnecessary conversation that’s going nowhere on why we should link illicit financial flows with other things, with governance, with aid.

“These things are very important but this is not where the issue is. Africa is the only region in the world that has African Peer Review Mechanism (APRM).

“This is a governance mechanism where Presidents tell themselves ‘you have been bad, go and improve yourself’.

“My point is that the World Bank and the IMF have very little to teach Africa in terms of governance in this kind of stuff because we are already doing something,” he said.

APRM, founded in 2003, is a mutually agreed instrument voluntarily acceded to by the Member States of the African Union as a self-monitoring mechanism.