The diplomatic row between Qatar and its Gulf neighbours has forced venue changes in the Asian Champions League.

Iran’s Persepolis and Saudi Arabia’s Al Ahli were drawn together on Tuesday for the two-legged quarter-finals. 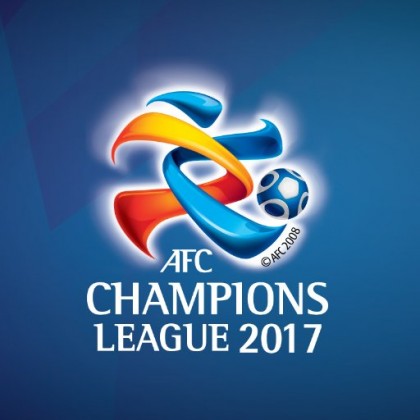 Games between Saudi and Iranian teams are already played on neutral grounds due to poor diplomatic relations between the two countries.

Some matches were played in the Qatari capital Doha this season, but now some Gulf states have severed ties with Qatar.

This was on the grounds that Doha supported extremist groups which aim to destabilise the region.

The rift has seen the closure of air space and the expulsion of diplomats.

It also means a new venue will have to be found for the matches between the two teams, scheduled for August and September.

“Iran has chosen Oman as its neutral venue. Also, Saudi Arabia has chosen Qatar for its home match.

Elsewhere, South Korea have been forced to change their travel plans for their World Cup qualifier in Qatar on Tuesday.

Uli Stielike’s side are currently in the UAE for a warm-up match against Iraq on Wednesday.

They had been scheduled to take the one-hour hop to Doha on Saturday.

But, with flights from Dubai to the Qatari capital suspended, they have had to make other arrangements and will have to divert.

December’s Gulf Cup of Nations — a non-FIFA sanctioned tournament due to be hosted by Qatar — could also be affected.

Saudi Arabia, the UAE, Bahrain and Yemen all compete in the Gulf Cup alongside Qatar, Iraq, Oman and Kuwait.(NAN)