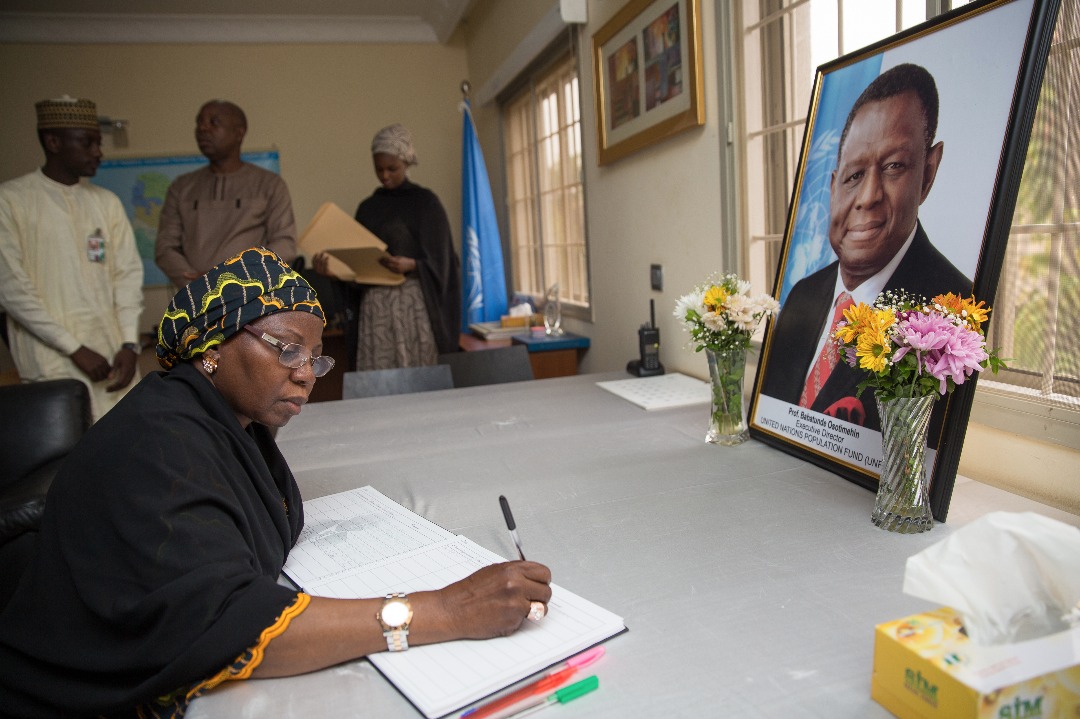 Wife of the President, Mrs. Aisha Buhari has described the late Prof. Babatunde Osotimehin, as a pillar and mentor who has supported her struggle towards improving the lives of women and children in Nigeria.

This was stated in a press release issued by the Director of Information to the Wife of the President, Suleiman Haruna in Abuja on Wednesday.

She made the statement through Senior Special Assistant to the President, Dr. Hajo Sani at a condolence visit to the Nigeria office of United Nations Population Fund (UNFPA), on Wednesday 7th May, 2017.

Mrs. Buhari said the Professor, who was the Executive Director of UNFPA and an Under Secretary General at the UN, “played a key role in the emergence of her Future Assured Programme due to his interest in the upliftment of the health standard of the weaker cohort of the society. He will be missed.” 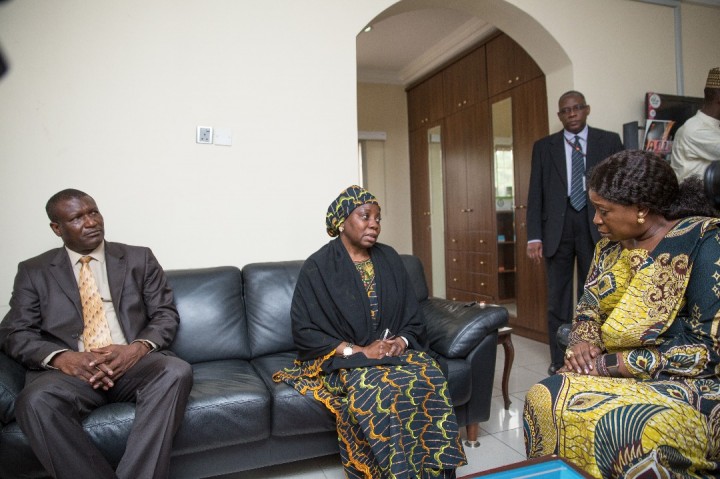 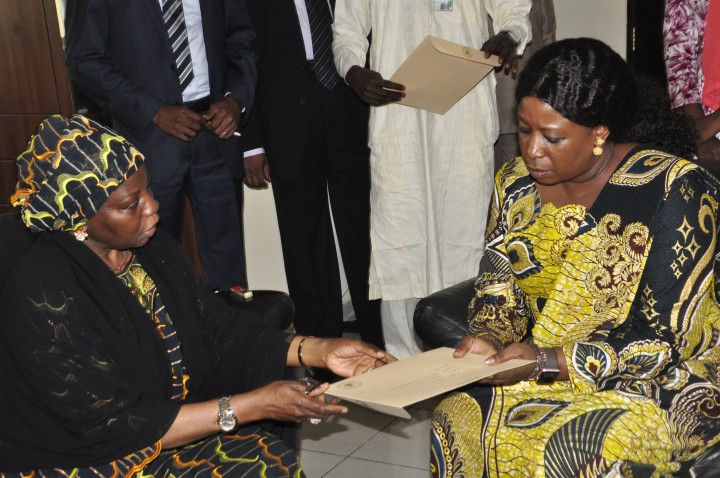 In her response, the Country Director of UNFPA, Dr. Diene Keita, expressed her appreciation for the visit and said Prof. Osotimehin has touched and saved lives all over the world and is not only seen as a Nigerian but a world citizen.

She said as their boss, they will retain countless positive memories of him.

The late Prof. Osotimehin was a former Minister of Health and Director General of National Agency for the Control of AIDS.