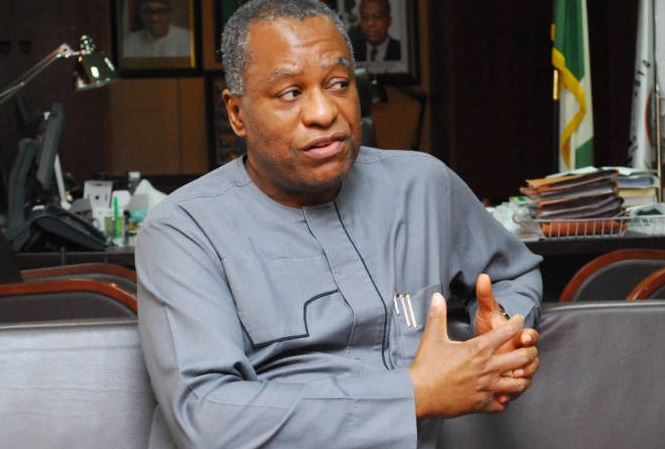 The Federal Government has said that no Nigerian died during the Aug. 20 protest by Ghanaian. Ghanaian were protesting over an alleged stabbing of a Ghanaian man by a Nigerian in Accra Region on Aug 18.

According to a statement from the Ministry of Foreign Affairs on Tuesday, the reports which claimed that five Nigerians were killed the protest was not true.

The ministry however said that some Nigerians sustained injuries and properties were damaged.

“There was no death recorded of any Nigerian national as the result of the alleged incident, the Nigerian is still protective custody of the police in Ghana,” the ministry stated.

The ministry urged Nigerians to be law abiding and should desist from actions that would tarnish the image of the country.

The ministry gave the assurance that Nigeria would continue to cooperate with the Ghanaian authorities.

The ministry had explained that a report from the Nigerian High Commission in Ghana indicated that a Nigerian lodged a complaint at the police station about a deceased Ghanaian, regarding a theft in his residence.

The ministry said:”While investigations were ongoing, the deceased Ghanaian had crept into the Nigerian’s apartment and attacked him for reporting the case to the police.

“However, the deceased Ghanaian was overpowered by the Nigerian who in self defence stabbed him on the head and

the Nigerian was subsequently placed in protective custody by the Ghanaian police,” it stated.

The ministry said that the report from the high commission stated that when the news however filtered into the streets of Accra that a Ghanaian had been killed by a Nigerian it led to a riot.

The ministry stated that the High Commission ascertained the circumstances of the alleged attack and the latest reports from the Mission indicated that the Ghanaian Police intervened promptly.