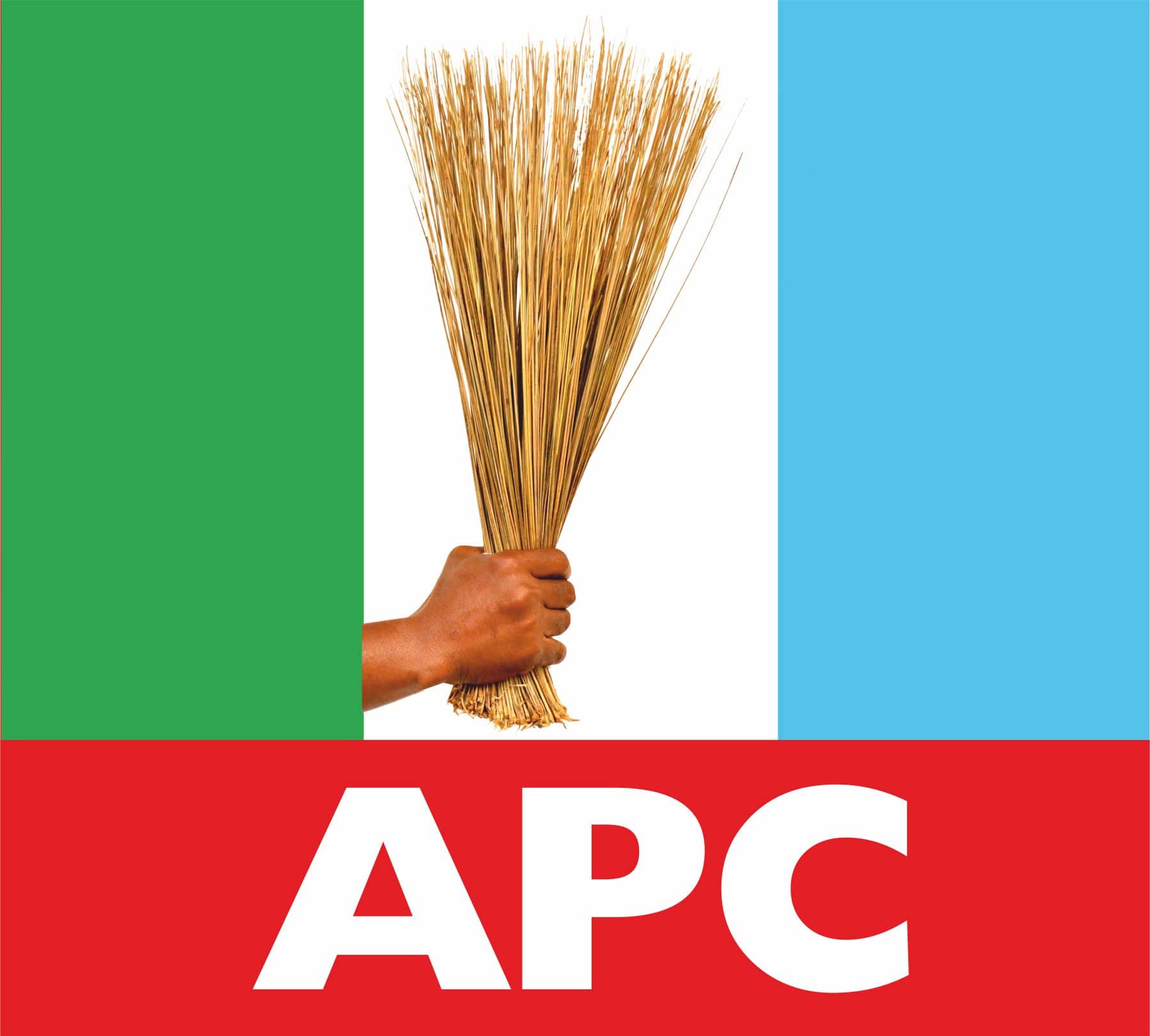 The All Progressives Congress (APC) in Enugu state has applauded steps taken by the Federal Government to improve the image of the country abroad.

They also commended the gains recorded by the Economic Recovery and Growth Plan (ERGP) aimed at redirecting the economy to the path of growth.

A statement signed by a member of the party’s State Working Committee (SWC), Chief Adolphus Ude, Enugu on Tuesday said that government has shown total commitment to the country.

He said that members of the party in the state were proud of the posture of the president in the onslaught against corruption.

Ude, who is a member of the Sen. Ken Nnamani led Constitution/Electoral Reform Committee, said this has improved the image of the country abroad.

He said that the party also recognised the Ministry of Foreign Affairs’ role in repositioning the international credentials of the country.

“The party celebrates President Muhammad Buhari and his entire cabinet for the numerous achievements they have recorded.

“There is now an international realisation that previously shocking levels of impunity and corruption are no longer acceptable under the APC administration at the centre.

“The country has enjoyed unprecedented international goodwill and support as can be seen in the massive international support it got in the fight against terrorism.

“We cannot forget how the Foreign Affairs Ministry rallied other African leaders to get former Gambian President, Yahya Jammeh, to relinquish power,” he said.

Ude said that members of the party in the state also applaud the inflow of foreign investments into the country through strategic efforts by the ministry.

“Foreign direct investors are returning to the country with renewed faith in the ERGP and this has resulted in massive capital investment in the country,” he said.

Ude said that the Foreign Affairs Minister, Mr Geoffrey Onyeama, was doing well in preserving positive perception of the country in the world.

Ude called for more support to the Federal Government in its effort at building a country that would stand tall in the comity of nations.