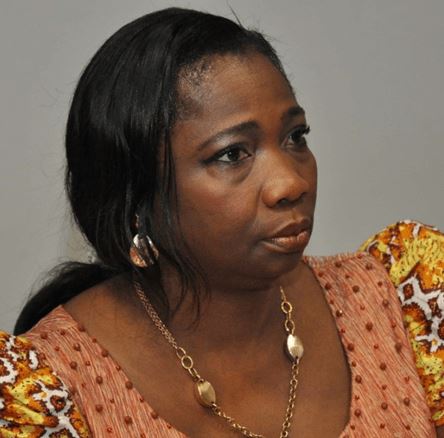 Hon. Abike Dabiri-Erewa, Senior Special Assistant to the President on Foreign Affairs and Diaspora has condemned in strong terms the latest extra-judicial killing of another Nigerian, Ibrahim Olamilekan Badmus, allegedly by South African Police, the third in a month.

The Presidential aide called on the South African authorities to ensure that the investigation is thorough and justice is done in the interest of the cordial relationship between the two countries.

Dabiri-Erewa commended the efforts of the Consulate General, H.E. Godwin Adama who immediately led a team to visit the scene of the incident and interfaced with angry Nigerians to douse tension.

Adama also had a useful meeting with the South African Police authorities, with an assurance that the IPID which has started collating materials on the incident, the investigation will be thorough and conclusive.

The killing of Badmus, 25, is coming barely three weeks that another Nigerian, Kingsley Ikeri, 27, was killed through extra Judicial means by the South Africa Police.

On the five injured Nigerians in the hospital, Dabiri-Erewa said that the report from the Consulate revealed that it was as a result of the altercation with the South African police following a video clip that went viral on the killing of Badmus.

“ Let me appeal to Nigerians in South Africa to remain calm and avoid any further face off with the police and await the outcome of the independent investigation into the latest killing’’.