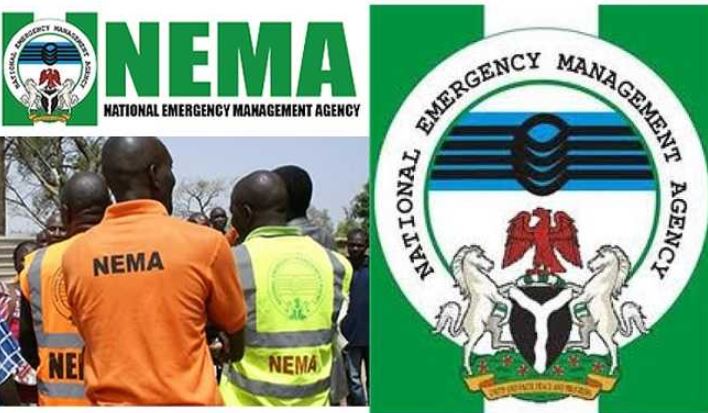 The Federal Government says it has supplied two trucks of assorted food to victims of the recent Mambilla plateau communal conflict in Sardauna Local Government Area of Taraba.

Mr Abbani Imam, National Emergency Management Agency (NEMA) head of operations in charge of Adamawa and Taraba, disclosed this to the News Agency of Nigeria (NAN) in Yola on Tuesday.

Imam said that the food intervention was part of government’s effort to ease the suffering of the affected persons.

“Among the food items include; 600 bags of rice and 300 bags of maize and millet each.

“The intervention is part of government’s responsibility toward bringing succour to victims affected by conflict in any part of the country,’’ he said.

He said that the agency was still compiling the data of people affected and property lost.