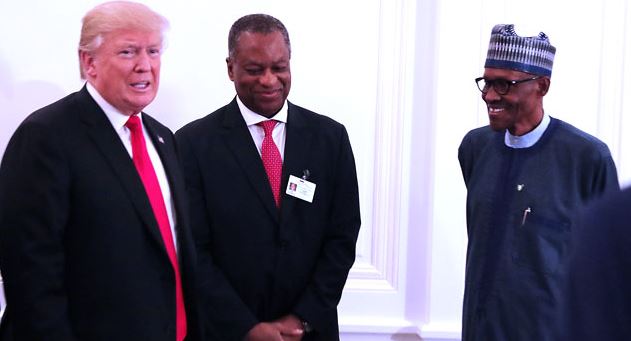 The White House in a statement said Buhari would meet Trump at Washington to discuss issues including “fighting terrorism” and economic growth.

“Promoting economic growth and reforms, fighting terrorism and other threats to peace and security, and building on Nigeria’s role as a democratic leader in the region.

“The relationship of the United States with Nigeria is deep and strong, and Nigeria’s economic growth, security, and leadership in Africa will advance our mutual prosperity,” the statement read in part.

President Buhari was the first African leader Trump called on phone following his inauguration as the U.S. president.

Former U.S. Secretary of State Rex Tillerson had earlier visited Nigeria in February in a first five-country African tour embarked upon by any official of the administration.