UNCEF has tasked Nigeria and other Sub-Saharan African countries on the increasing cases of malaria in these countries. 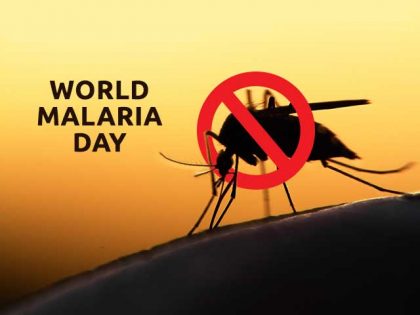 UNICEF in a message to mark the World Malaria Day in New York that Rwanda and Nigeria saw an increase of over 1.5 million cases of malaria in 2016.

The UN agency said: “Four out of five malaria deaths occur in one of 15 countries, most of them in Sub-Saharan Africa, with more than one in three deaths in Nigeria and the Democratic Republic of the Congo only.

“Progress on malaria is beginning to show signs of stagnation. In 2016, 91 countries reported a combined total of 216 million malaria cases – five million more than in 2015.

According to the UN agency, an estimated 90 per cent of malaria deaths occur in Sub-Saharan Africa, with 407,000 deaths in 2016.

“More than one in three malaria deaths occur in two countries: Nigeria and the Democratic Republic of the Congo. UNICEF has a country office in all of these countries,” UNICEF said.

The UN agency warned that progress on global malaria control was slipping, with cases on the increase.

It reported that every two minutes, a child dies of malaria, adding although preventable and treatable, malaria remains, in many regions of the world, a major public health problem.

UNICEF added that 91 countries currently experience ongoing malaria transmission and in 2016 alone, 216 million new cases were reported, and approximately 445,000 people died of the disease – most of them children.

The Director-General of WHO, Tedros Ghebreyesus, warned in his video message for the Day: “The latest data from WHO show that the global malaria response is at a crossroads”.

“If we continue along this path, we will lose the gains for which we have fought so hard,” the WHO chief added.

Ghebreyesus explained that the declining trend in malaria cases and deaths had stalled, and vital funding for malaria programmes had flatlined.