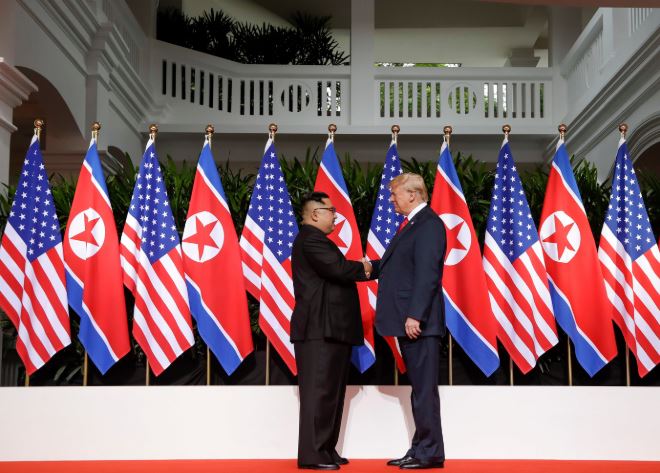 “What is unfolding is historic; a process has been launched that can contribute to secure world peace for some time,’’ Per-Willy Amundsen told newsmen.

A group of U.S. lawmakers recently announced that they had also nominated Trump. 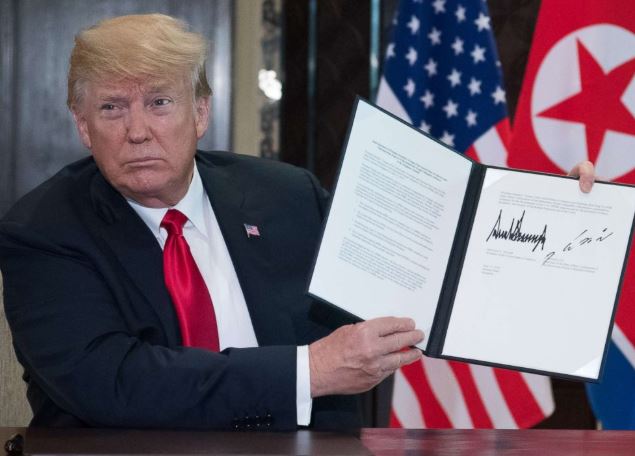 The Norwegian Nobel Committee said earlier this year that it had received 329 nominations for the 2018 award, the second-highest number to date.

The committee had advised those making nominations not to reveal their proposals, but there were no formal rules against doing so.

Politicians, academics, former peace laureates, directors of peace research institutes and current and former members of the Nobel Committee are among those who have the right to propose candidates.

The peace prize, first awarded in 1901, was endowed by the Swedish inventor of dynamite, Alfred Nobel.