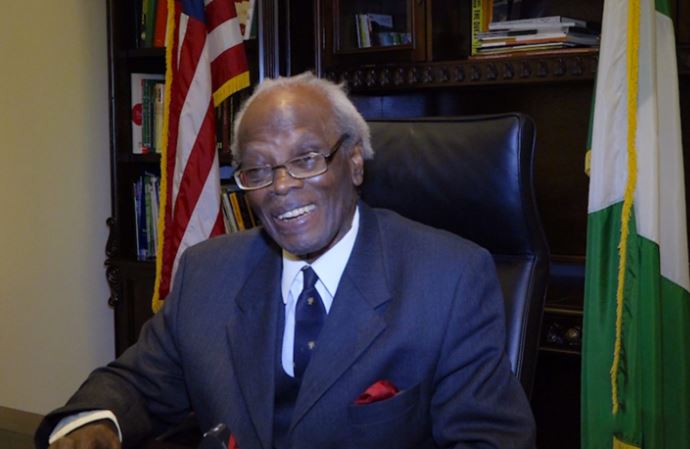 The Nigerian Embassy in Washington, DC, has said that the recent disengagement of some workers at the embassy followed due process.

Senior officials at the embassy told the News Agency of Nigeria (NAN) that the benefits of the 15 local workers, who were recently laid off, would be paid soon.

They said the Ministry of Foreign Affairs, Abuja, approved the disengagement of the workers due to some ongoing rationalisation of workers at the embassy.

The officials, however, said the ministry had also approved the payment of gratuities to the workers, some of whom had worked with the embassy for more than 30 years.

Some of the affected workers had alleged that the decision to lay them off was arbitrary.

They also alleged that the embassy had no plans to pay their gratuity and other severance benefits.

Further, the local staff, who were mostly Nigerians, had accused the Mission of retaining the non-Nigerian employees at the expense of those who are of Nigerian nationality.

However, the embassy officials denied that there was no prior notice to the disengaged workers, saying they actually agreed to the arrangement since February 2017.

They also assured the workers that the processes for the payment of their entitlements had reached an advanced stage.

One of the officials said: “In February 2017, there was a decision to disengage some of the local staff.

“However, they pleaded to an arrangement to be on contract for another one year, which lapsed in February 2018. The ministry from Abuja approved their disengagement.

“As I am talking to you, we have received approval from Abuja to pay their benefits and they would be paid very soon. It is true that some of them have put in up to 30 years of service.

“They were engaged on contracts and it is the decision of the government to either continue to renew their contract or to terminate it if their services are no longer needed.

“It is also not true that they were arbitrarily disengaged; they were aware of the contract and they signed on to it since last year”.

NAN recalled that the embassy, in 2017, had several disagreements with the local workers over the non-payment of salaries spanning several months, leading to protest at the embassy at the time.

Some of the workers also embarked on work to rule, which disrupted consular services at the embassy before they were paid following approval of three months’ salary by the ministry.