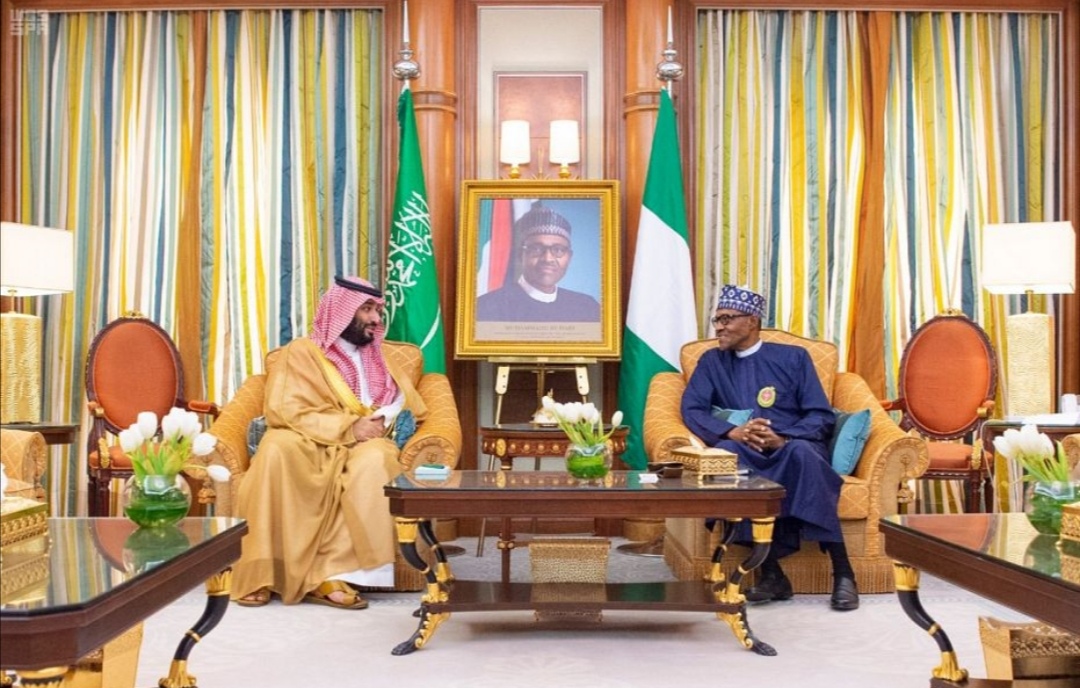 The visit to the Kingdom of Saudi Arabia by His Excellency, President Muhammdu Buhari, was greatly successful by all standards.

The ties between the Kingdom of Saudi Arabia and the Federal Republic of Nigeria are charactetized by friendliness and cooperation in various fields over the past decades and under the leadership of both countries, in the best interest of their citizens.

These relations have witnessed remarkable progression during President Buhari’s recent visit to the Kingdom, where he attended and participated in the Future Investment Summit held in Riyadh, alongside a number of world leaders.

The visit culminated with the meeting between the Custodian of the Two Holy Mosques, King Salman bin Abdul-Aziz, and President Muhammadu Buhari, and both leaders applauded the strong ties between the two countries and stressed on the importance of enhancing the ties in all fields, as well as strengthening cooperation between both countries on combatting terrorism, and coordinating their work on international and regional matters of common interest to both countries.

His Excellency, President Muhammadu Buhari, alongsige his accompanying delegation, also met with His Royal Highness, the Crown Prince, Muhammad bin Salman bin Abdul-Aziz, and ways of strengthening bilateral relations and cooperation on energy and investment were discussed, in addition to a number of regional and international issues and the efforts being made in that regard.

During the meeting, agreement was reached on establishing a Saudi-Nigerian Council with the aim of enhancing mutual investment and supporting developmental projects in Nigeria, in all sectors: oil sector and other vital non-oil sectors. This will contribute to the realization of development and progress in Nigeria.

Assuredly, President Muhammadu Buhari’s visit to the Kingdom of Saudi Arabia has achieved great success by all standards and in all fields: political, economic, and in terms of security. This will have the greatest mark in improving the relations between both countries and in elevating the relations to wider horizons in the near future, which in turn will enhance the common interests of both countries to the benefits of our two friendly countries and people.