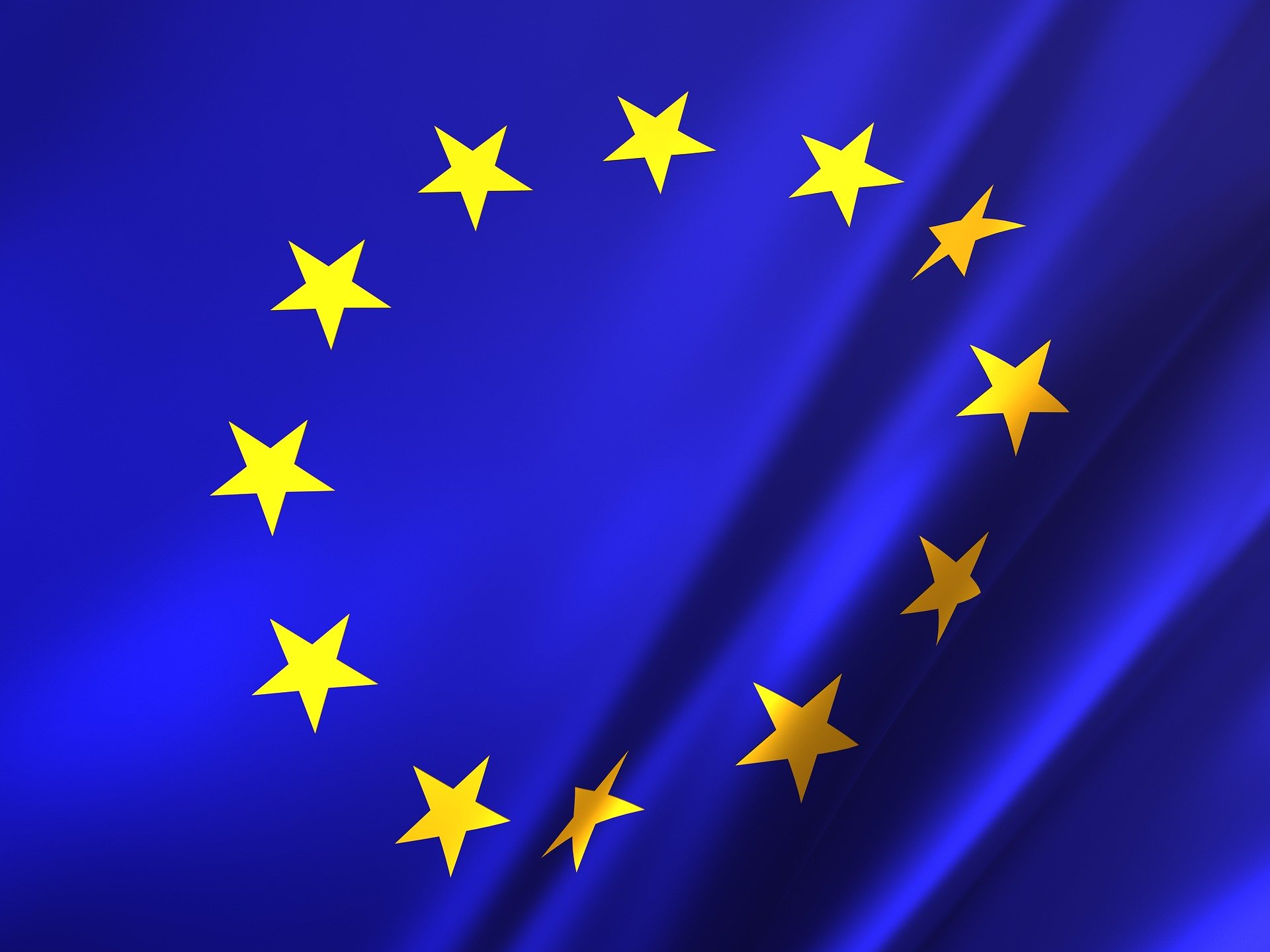 European Union (EU) foreign policy chief Josep Borrell has called for an independent scientific investigation into the origins of the novel coronavirus.

In a guest column in the Frankfurter Allgemeine Zeitung newspaper on Friday, Borrell called on China, where the virus outbreak began in Wuhan in December, to act to protect the world from future pandemics.

Borrell asked China to play its role and take responsibilities according to its weight in combating the coronavirus pandemic, finding vaccines and boosting the global economy.

The former Spanish Foreign Minister also called on Beijing to contribute to a substantial debt relief effort for the developing countries particularly hard hit by the pandemic, as the EU has, and “to do its part here.”