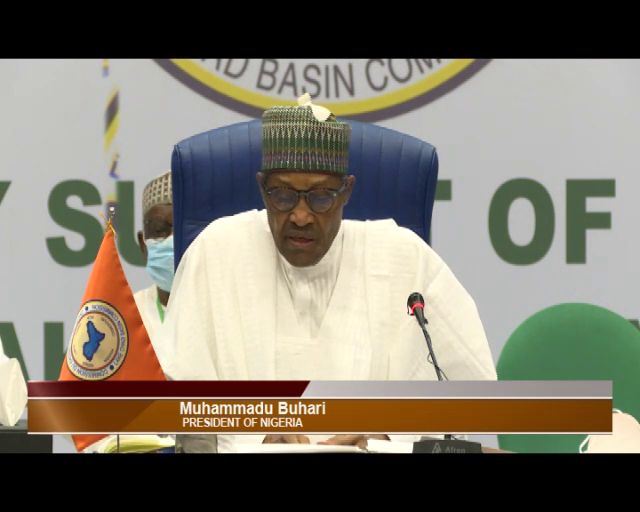 President Muhammadu Buhari on Tuesday, attended the Extraordinary Summit of Heads of State and Government of the Lake Chad Basin Commission (LCBC) in Abuja.

President Buhari said Africa and the international community have critical and urgent role to play in fostering a peaceful transition from Military to Civilian rule in the Democratic Republic of Chad within a set time of eighteen months. 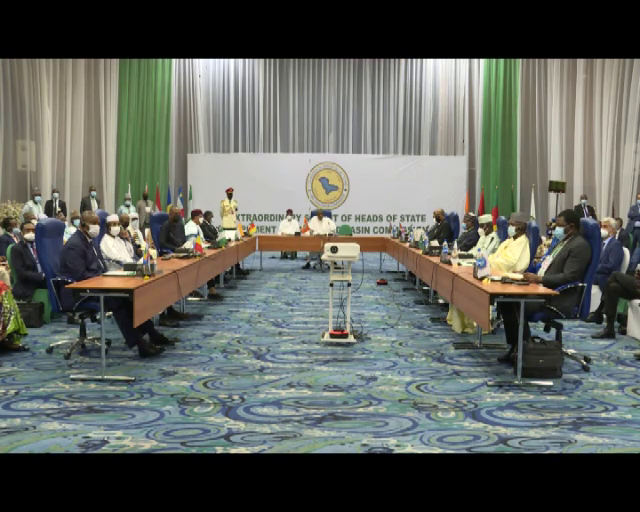 The President stated this at the opening of the LCBC Summit convened to discuss the recent developments in Chad after President Idris Deby Itno died on the frontline while defending the territorial integrity of his country.

The Lake Chad Basin Commission was created in 1964 by the four countries bordering Lake Chad: Cameroon, Chad, Niger and Nigeria. 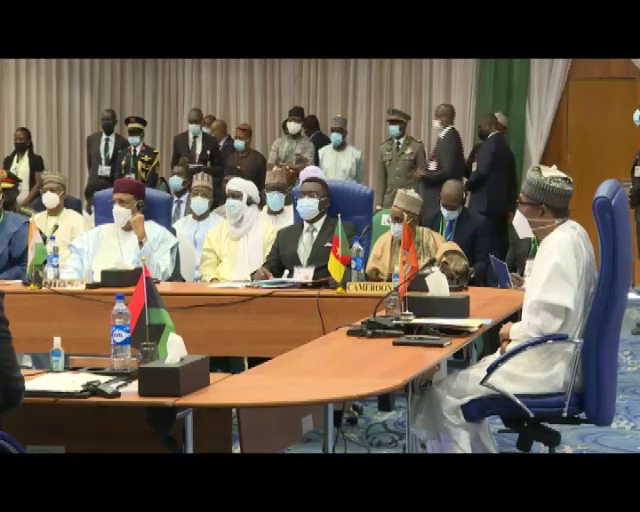