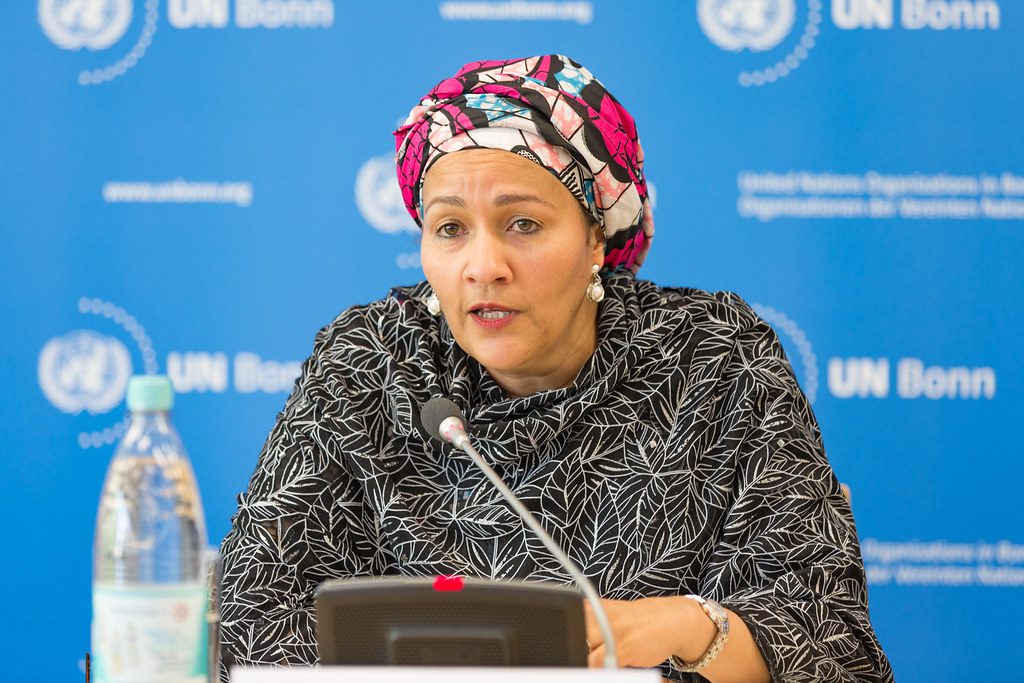 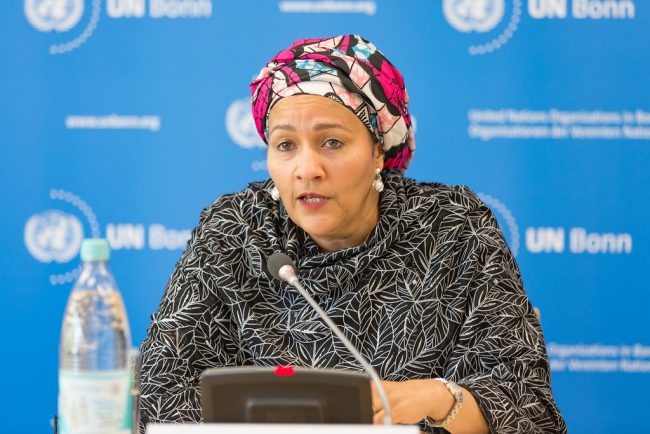 Amina Mohammed will continue in her role as Deputy Secretary-General during his second term. Guterres in a statement expressed his appreciation for the Deputy Secretary-General’s leadership of the United Nations Sustainable Development Group and her determination to reinforce collective results and maximize the impact of the United Nations development’s system on the ground.

He said her role was instrumental in keeping the Sustainable Development Goals alive at the country level and protecting the Paris Agreement on climate change, despite significant headwinds.

Amina Mohammed’s leadership helped advance the conceptual shift from the United Nations that Member States called for in adopting the Sustainable Development Goals.

Prior to first assuming her role as Deputy Secretary-General in January 2017, Ms. Mohammed served as Minister for Environment of the Federal Republic of Nigeria and Special Adviser to Secretary-General Ban Ki-moon on Post‑2015 Development Planning.

Before joining the United Nations, she worked for three successive administrations in Nigeria, serving as Special Adviser on the Millennium Development Goals, providing advice on issues including poverty, public sector reform and sustainable development, and coordinating poverty reduction interventions.