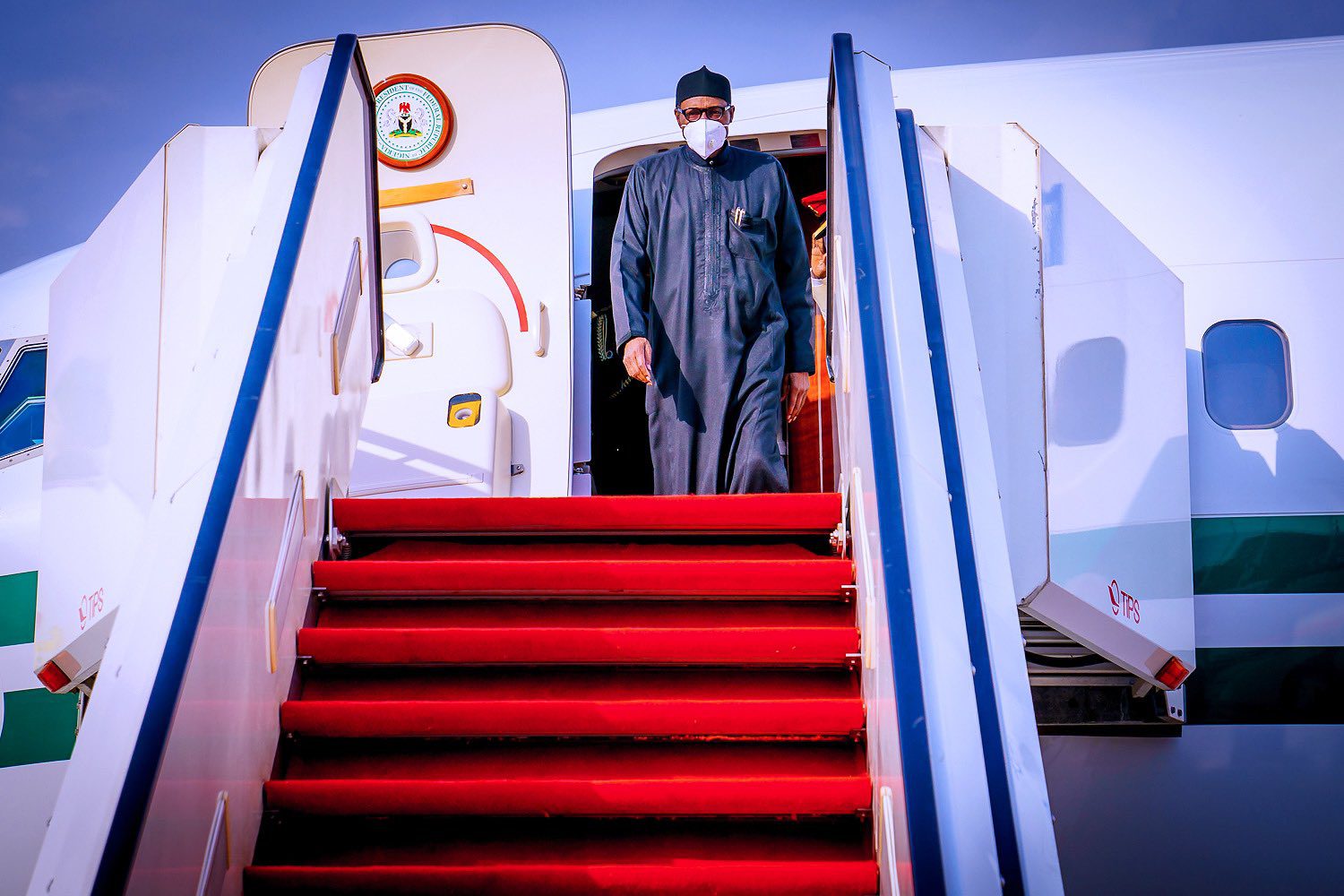 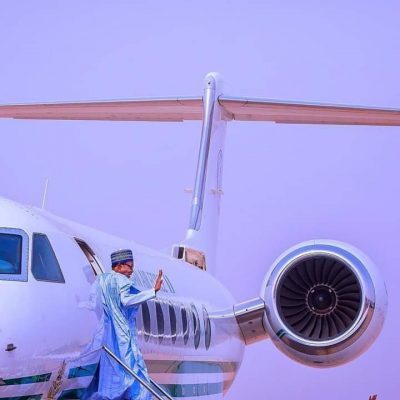 President Muhammadu Buhari has left Abuja for Banjul, Republic of The Gambia on a one day official visit.

The President was seen off at the Nnamdi Azikiwe International Airport by his chief of Staff Prof. Ibrahim Gambari, FCT Minister Muhammad Musa Bello, Inspector General of police Director General, Department of State Services Yusuf Magaji Bichi and other senior Government officials.
While in Banjul, President Buhari is billed to attend the inauguration of Gambian President, Adama Barrow, following his re-election for a second term.
The Nigerian leader will be the Special Guest of Honour at the ceremonies to be attended by other African leaders at the Independence Stadium, Bakau.
President Buhari, along with other ECOWAS leaders, played a leading role in the restoration of democratic rule in The Gambia in 2017 after the former President, Yahya Jammeh, refused to surrender power after losing the election.
The President is expected back in the country at the end of the inauguration ceremonies.