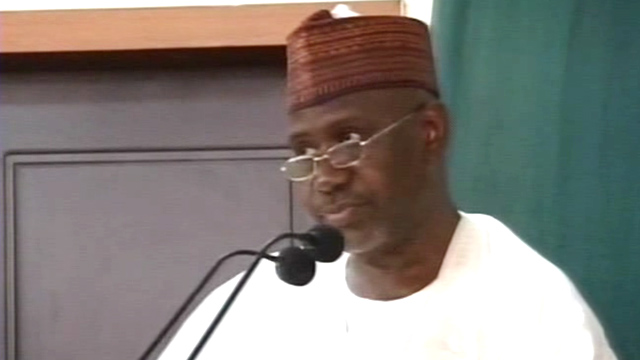 FG Warns Against use of Sirens

The head of Civil service of the Federation Alhaji Bukar Goni Aji has directed all Federal Government officials to henceforth comply with the ban on unauthorized use of sirens, covered number plates and unregistered vehicles.

In a circular sent to all Ministries, departments and agencies of the Federal Government, Alhaji Bukar Goni Aji said such acts portend grave danger for National Security especially in view of intelligent reports indicating that men of the underworld also indulge in these unlawful acts to perpetrate heinous crimes.

He added that directives have been issued to the Nigerian police to apprehend any Government official found engaging in such practices for appropriate prosecution.

In another development, the Head of Civil Service said in continuation of the desire to reposition the Civil Service, it has become imperative to revisit the age-long values and code of ethics guiding the conduct of civil servants.