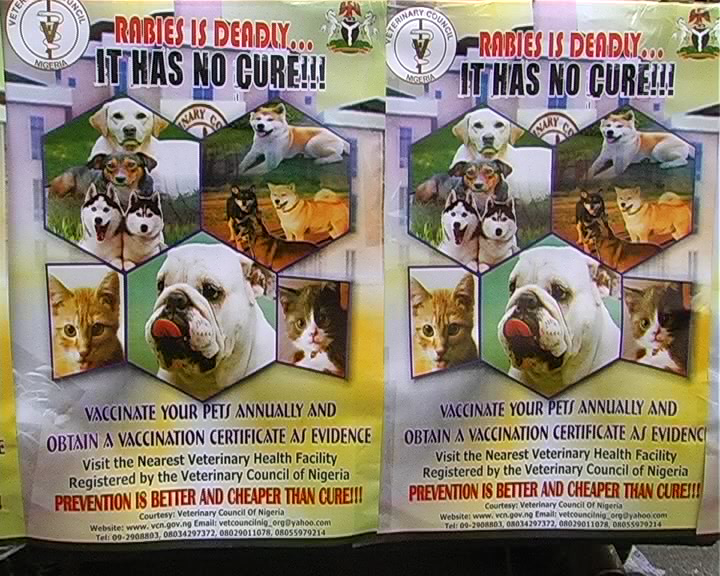 Rabies is a deadly zonotic viral disease of mammals transmitted through the bite of an infected animal. Although the disease was widely distributed worldwide, some countries have reduced its menace while others have completely eliminated it. 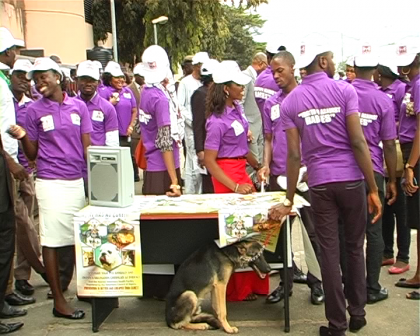 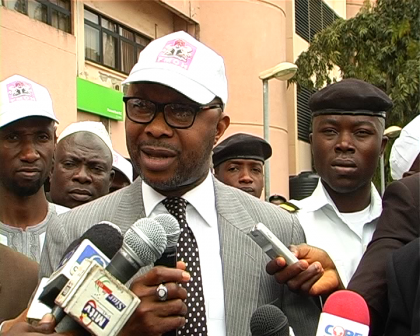 Findings however, showed that almost half of the about 70, 000 deaths recorded annually occur in Africa and Asia. Back home a survey by the Federal Ministry of Health shows that Rabies is endemic amongst dogs. 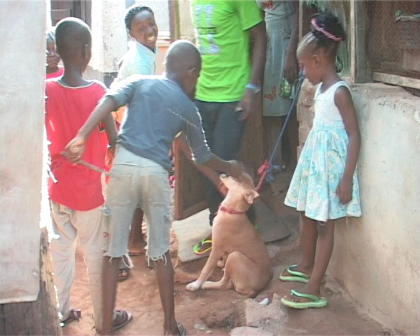 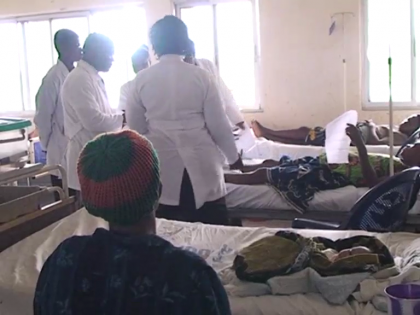 The Federal Ministry of Health has positioned anti-rabies vaccines in ten states of acute need across the six geographic zones in Nigeria while more states are to receive their allocation before the end of the year. This is against the backdrop of the two thousand and fourteen World Rabies Day.