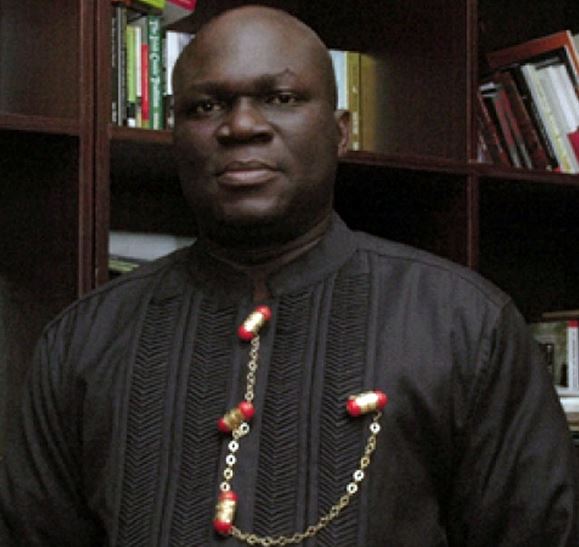 President Goodluck Ebele Jonathan welcomes today’s declaration by the World Health Organisation (WHO) that Nigeria is now officially Ebola-free after 42 days without any incidence of the Ebola Virus Disease.

President Jonathan dedicates the certification to the many patriotic health workers, volunteers and ordinary Nigerians who worked tirelessly, some of them paying the ultimate price, to stop the deadly virus in its track after it entered the country in July this year.

The President seizes this opportunity to also reiterate his appreciation of the contributions of state governments, WHO and other international health organisations, relatives of infected persons and other Nigerians who either courageously underwent the rigours of being quarantined or complied with all directives issued by health authorities to defeat the virus.

He believes that Nigeria’s globally-acclaimed success against Ebola is a testimony to what Nigerians can achieve if they set aside their differences and work together, and calls on Nigerians to strive to replicate the unity of purpose and all-hands-on-deck approach adopted against Ebola in other areas of national life.

As the nation applauds the success of its collective effort to stop the transmission of the Ebola Virus within Nigeria however, the President warns that the entire country must remain fully alert and vigilant against the re-entry of the virus.

President Jonathan fully shares the view expressed by WHO in its congratulatory message to Nigeria that while we have won a battle against Ebola, the war will only truly end when West Africa, Africa and the world are declared free of Ebola.

The President consequently directs that all the anti-Ebola measures taken after the entry of the virus into the country should remain in place and that health officials should continue to actively screen persons entering the country through its air, land and sea borders for any sign of the virus.

He also urges all Nigerians to continue to follow the anti-Ebola  advisories on sanitation and personal hygiene issued by Federal and State Health authorities.