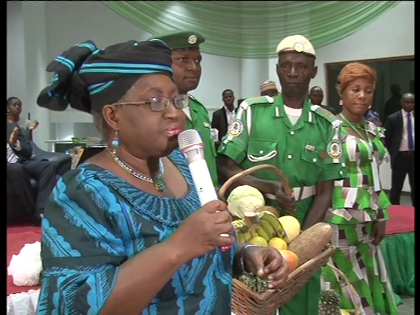 The Minister of Finance and the Coordinating
Minister of the Economy, Ngozi Okonjo Iweala says
the present administration has saved the Nation
more than one hundred and eight billion naira from
the sixty-two thousand ghost workers identified
in the Federal pay roll with the introduction of the
Integrated pay roll system, IPPIS.
The Minister who featured at the National
Orientation Agency town hall conversation with
various groups also assured all Federal Civil
Servants of payment of their February salary in
the next two days. 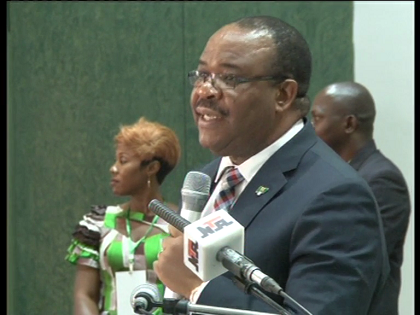