Information Minister On Relationship Between Executive And The National Assembly

Supervising Minister of Information Edem Duke says the Disposition of the National Assembly Particularly the Senate towards the Executive is a reflection of the synergy between the two arms of government to bring about good governance.

Edem Duke while appreciating the lawmakers for their support for the Executive and words of encouragement for the Nigerian Troops currently fighting insurgency in the North-eastern part of the country. 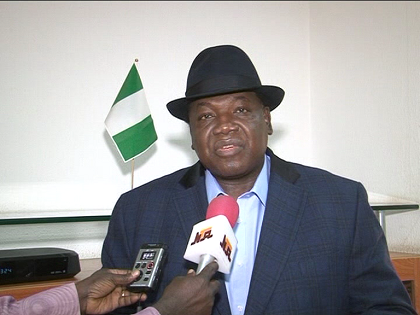