The Economic and Financial Crime Commission (EFCC) has said that it has traced part of ₦1.2b meant for the procurement of arms from the office of the former National Security Adviser (NSA), retired Sambo Dasuki into the Zenith Bank account of governor Ayo Fayose of Ekiti state. 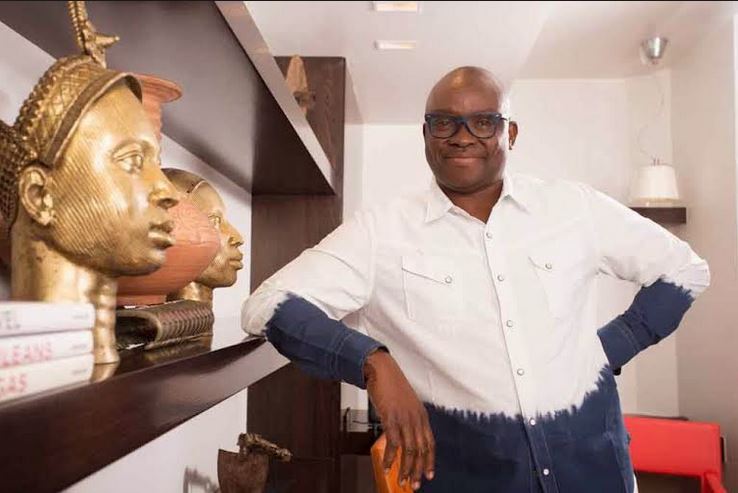 The commission said that the immunity does not prevent the commission from investigating suspicious movements of money into the accounts of any Nigerians including the Governors.

From the report of three security agencies which investigated the fraud found that the governor stole monies meant for national security, and deposited them into his personal account. N500m was traced to the now-frozen Zenith Bank account.

After his election, Mr. Fayose deposited the monies into his personal account and that of his Spotless Hotel in Ekiti.

The Commission said that so far, it has concluded investigations into such account which the Governor allegedly used on #Ekitigate.