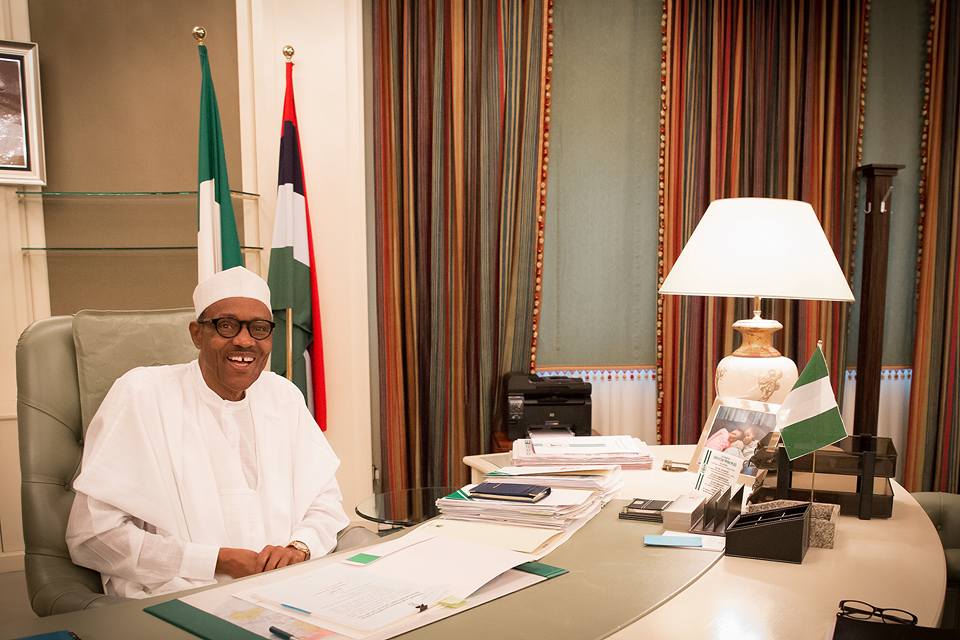 President Muhammadu Buhari is back in Abuja

President Muhammadu Buhari is back in Abuja after a Four day private visit to Daura Katsina State.

He was received by the Minister of FCT Muhammad Musa Bello, the Acting Inspector General of Police Ibrahim Idris, the chief of Staff to the President Abba Kyari and the Permanent Secretary of the State House Jalal Arabi among other senior Government officials.

While in Daura President hosted his 1953 class mates at the Katsina Middle School where they shared fond memories of the past and prayed for a better future for Nigeria.

He was also treated to the breaking of the Ramadan fast by the Emir of Daura Farouk, Umar Farouk where he reassured Nigerians that of his commitment to fairness, honesty and justice as he strives for national salvation and development.