IDPs Gets N36m Donation from Reps

The Nigerian House of Representatives has pledged to contribute thirty-six million Naira (N36m), about one hundred and fifty thousand US Dollar($150,000) to the Internally Displaced Persons in the North East part of the country. 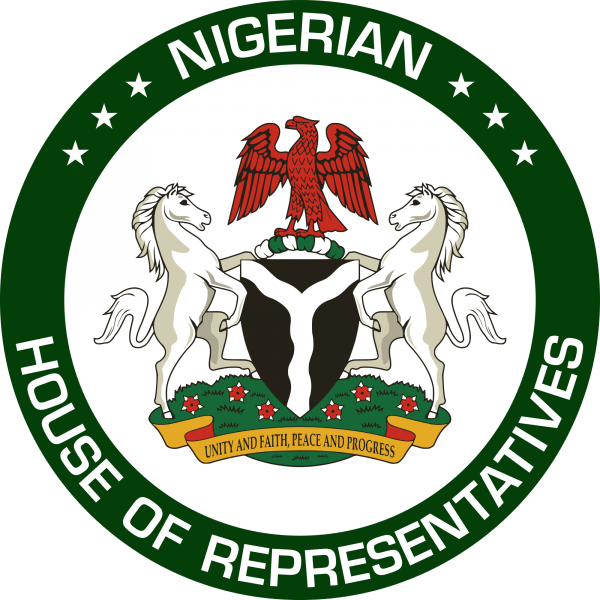 This was contained in a motion of urgent public importance presented before the House to take care of the internally displaced persons undergoing difficult situations in the region, especially children and women.

Leading debate on the motion, Malam Sani Zorro sponsor of the motion said over fifty thousand malnourished children are currently facing life threatening situations as a result of malnutrition.

He said “The House is worried by the squalor, shelter deficit, general protection and assistance that has attracted the sympathy of the international community, donors, civil society organisations and international non-governmental organisation in the humanitarian field.”

The House also urged the Nigerian government to consider the immediate adoption of a national policy on IDPs and to appoint a substantive federal commissioner for refugees, IDPs, migrants and returnees.

The lawmakers also called for a sustained humanitarian protection and assistance protocol for an effective, efficient and verifiable supply of food and non-food items to the IDPs in the Northeast.

The House in the plenary also considered a report on the bill to establish North East Development Commission to receive and manage funds for the resettlement, rehabilitation and reconstruction of the North East region devastated by the activities of boko haram.