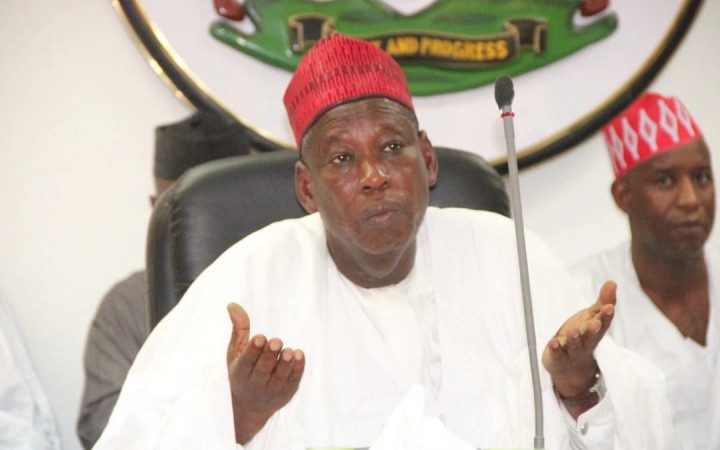 Mohammed Nur(Kano): The Kano State Government has extended the public holidays in the state with the declaration of Tuesday, Oct. 4, as additional holiday.

The declaration of the holiday is to mark the Islamic New Year, 1438, the state Commissioner for Information, Malam Muhammad Garba, said this in a statement issued in Kano.‎

Garba said the holiday was to commemorate the Islamic New Year, 1438 AH (After Hijrah).‎

He enjoined residents of the state to felicitate with one another and imbibe the lessons of the Hijrah.
‎
‎He said Gov. Abdullahi Ganduje of the state, had urged Muslims to use the period, especially the blessed days of the 9th and 10th of the month of Muharram, to pray in order to ease the socio-economic challenges facing the country. ‎

He said Ganduje had also visited some patients in hospitals in the state capital and prayed for their speedy recovery.‎
‎
‎The lunar month of Muharram, which is the first month of the Islamic calendar, begins on Oct. 2.

The Islamic year started counting in 622 AD after the emigration of Prophet Muhammad (SAW) from Mecca to Medina in Saudi Arabia.