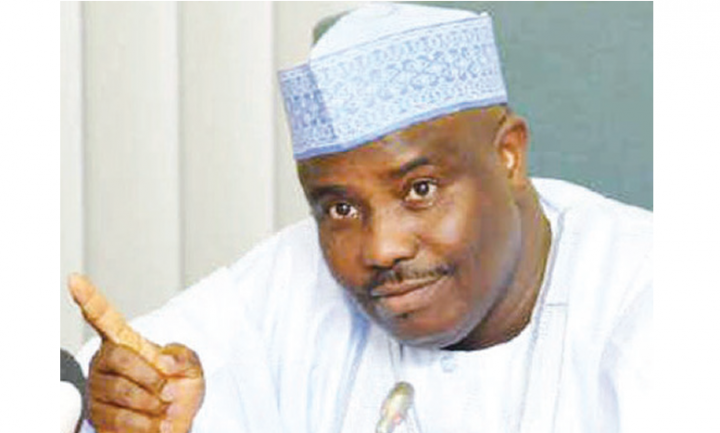 Tambuwal appealed to the people of the state to use the occasion of the public holiday to intensify prayers for the nation.

He urged all citizens to care, love and protect one another, adding that, Islamic virtues of unity, peace and honesty, should be promoted by all persons.

”The Sultanate Council Advisory Committee on Religious Affairs,in conjunction with the National Moon Sighting Committee, did not receive any reports from various moon sighting committees across the country confirming the sighting of the new moon of Muharram, 1438 AH on Saturday, which was the 29th day of Zulhijja, 1437 AH.

”’ The Sultan and President-General, Supreme Council for Islamic Affairs in Nigeria( NSCIA), has accepted the reports and accordingly declared Monday,3rd October,2016, as the first day of Muharram,1438 AH

” The sultan wishes all Muslims, a happy new year. May Allah ( SWT), accept our religious deeds.”