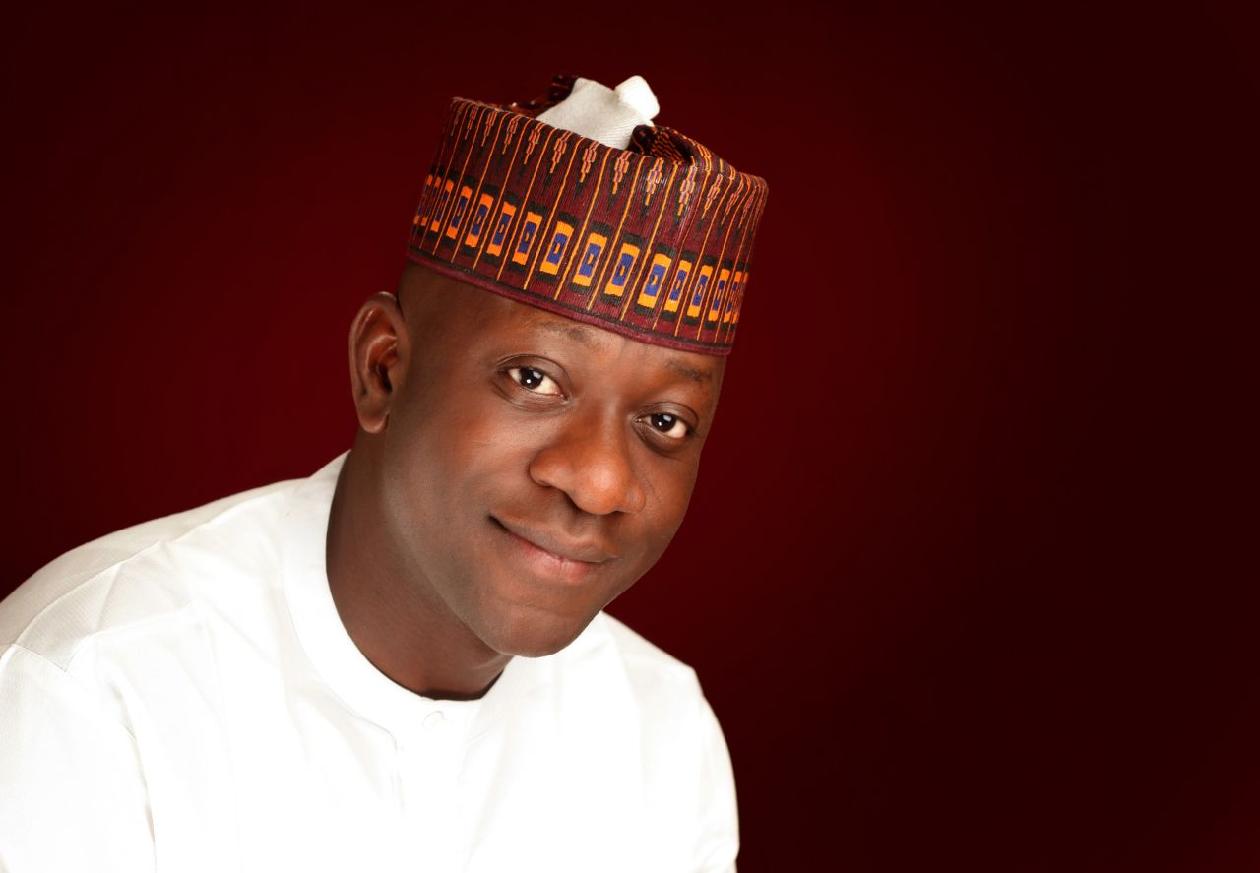 Hon. Abdulmumin Jibrin, a former Chairman, House of Representatives Committee on Appropriation, has filed a fresh suit against the leadership of the House.

Hon. Abdulmumin Jibrin filed the suit at the Federal High Abuja on Friday shortly after he withdrew the one of August 9 challenging plans to stop his suspension.

The former chairman of appropriation committee is seeking N1 billion as damages for his suspension.
He had made damning allegations against the Speaker, Yakubu Dogara, his Deputy, Yussuf Lasun; Chief Whip, Ado Doguwa; Minority Leader, Leo Ogor; and nine other members, accusing them of padding the 2016 budget.

His suspension included a ban from the premises of the National Assembly in the course of the disciplinary action. He would also not receive salaries or allowances.

Jibrin, in the fresh suit, urged the court to declare his suspension as a violation of his fundamental human right to freedom of expression.

He prayed the court to declare that the resolution passed by the House of Representatives suspending him was in breach of Section 68 of the 1999 Constitution as amended.

He asked the court to restrain the House of Representatives from preventing him from participating in the committees of the House or accessing the legislative chambers to perform his legislative duties.

Justice John Tsoho has fixed November 22 for the hearing of the suit.

Earlier, Mr Tosho had struck out a suit filed by Mr Jibrin, challenging his suspension from the House after his counsel Chukuma Nwachukwu asked for discontinuance. In the withdrawn suit, Mr Jibrin had attempted to stop the alleged plan by Messrs. Dogara, Lasun and other principal officers to suspend him.

It will be recalled that three weeks ago, House of Representatives, suspended Rep. Abdulmumin Jibrin (APC- Kano), the embattled former Chairman, House Committee on Appropriation. Specifically, Jibrin was ordered to abstain from the lower legislative chamber for 180 legislative days for “breaching privileges of members” His suspension included a ban from the premises of the National Assembly in the course of the disciplinary action. He would also not receive salaries or allowances.