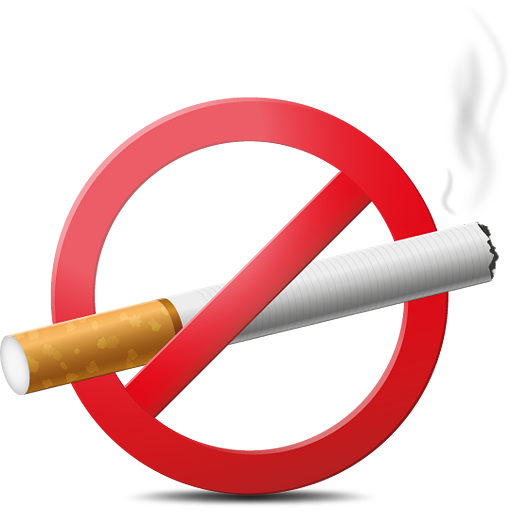 Saraki also pledged to ensure the adherence and compliance with all anti tobacco laws in Nigeria, stating that global and the World Health Organization (WHO) standards must be maintained, as Nigeria cannot be a dumping ground for goods that have negative implications for the health of the citizens.

The Senate President spoke yesterday at the National Assembly when a delegation of civil society groups led by Director of the Campaign For Tobacco Free Kids, (CFTFK), Bintou Camara visited him.

According to Saraki, “We must reassure you that we will not pass laws that anybody will evade. We will definitely ensure that those laws are strictly adhered to and complied with. I can assure you that once the necessary bills come back to us from the Ministry of Health, we will fast track it and ensure they are passed it into law.”

The Senate President further said, “We don’t believe that Nigeria should be a dumping ground. We do believe that as leader, not only in Africa, but in today’s global world, what is good in other parts of developed countries, should also be applicable here. I think it is up to us to ensure that what some people can’t do in other countries, they don’t do them here, not only to do it with tobacco, but in other aspects of our lives.

“So, I want to reassure you that we are on the same page and I want to assure you that here in the Senate, we will work very closely with you and ensure that there are strict compliance with global standards and regulations of the World Health Organisation (WHO).

“We will use this opportunity to get across to Federal Ministry of Health to ensure that whatever draft bills they have, get to us as soon as possible. I want to assure that we are not going to waste time, we are going to pass them. This will send the message across the world that Nigeria will be ahead of other African countries, not behind and also in line with other leading countries in the world”, Saraki said.

Earlier, leader of the delegation, Camara said that they were at the National Assembly as part of their advocacy to ensure a free tobacco environment in Nigeria.

She said that they were buoyed in their anti tobacco advocacy by the role played by the Senate President in the 7th Senate when he was the chairman of the Senate Committee on Environment.

The leader of the delegation therefore urged the Senate President not to relent in his effort when the Federal Ministry of Health will present new anti tobacco bills for passage into law.