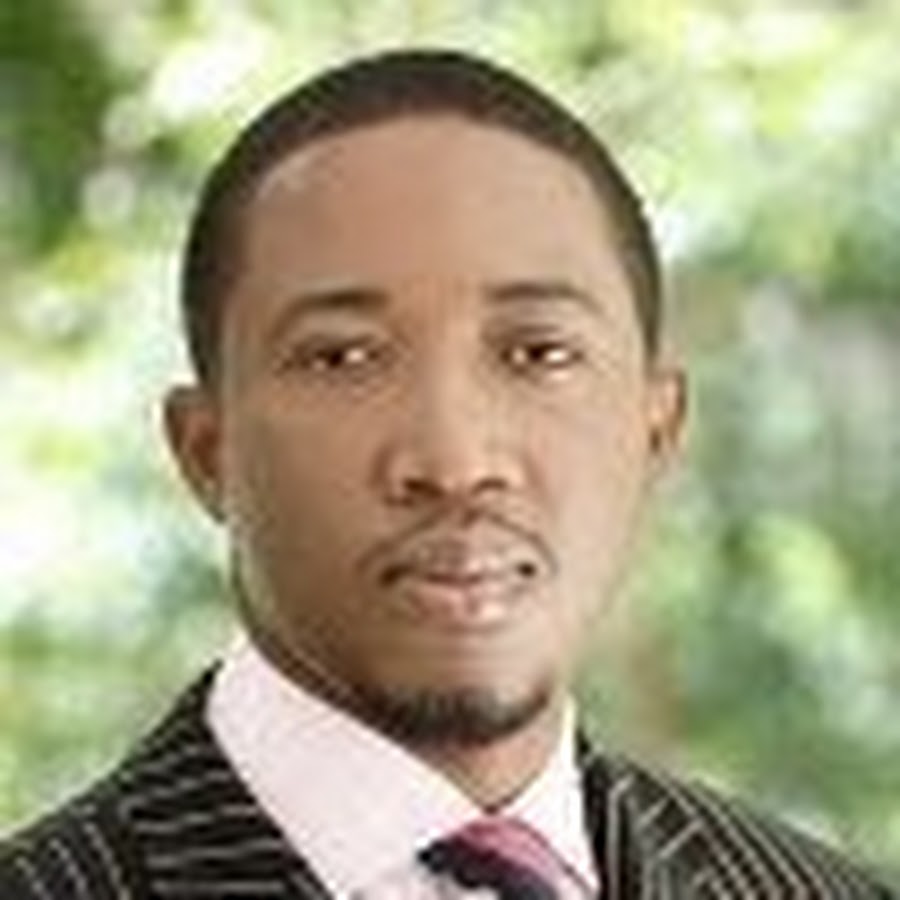 MMM has a monthly return on investment of 30%. An investment that offers 30% returns on investment monthly(360% annually) is too good to be true, especially when the best returns from the banks is 5 – 15% annually. The traditional banks have to always pay staff salaries, offset all staff bonuses, pay rents, and always build new branch outlet. A virtual bank(one without brick offices) will not need to pay any of the above, and can invariably return higher margin on investment. But can this justify 360% return annually?

It was also revealed that  MMM Nigeria is not part of MMM Global – a Russian company that was responsible for one of the world’s largest Ponzi schemes in the 1990s.

A Nigerian, who styles himself as Pastor Ernest Chigozie Mbanefo is the mastermind of the suspected Ponzi scheme known as MMM Nigeria. According to an online report, Mbanefo is based in South Africa.

NCW quoting  Page one report written as far back as September said Mbanefo made a single year domain payment.  The domain will expire on June 7, 2017.

It was also revealed that the scheme is not part of MMM Global – a Russian company that was responsible for one of the world’s largest Ponzi schemes in the 1990s.

RELATED: What is MMM – A Wonder Bank, Ponzi Scheme or Smart Investment

The Global scheme  was founded by Russian politician Sergei Mavrodi, his brother Vyacheslav Mavrodi and Olga Melnikova. The name of the company was taken from the first letters of the three founders’ surnames (MMM).

Like the global scheme, the Nigerian scheme is also a pyramid marketing scheme where an investor gets a 30 percent return monthly.

Around the world, the scheme is feared. In January 2016 the Chinese government banned the scheme on the grounds that it is a pyramid scheme, (Ponzi scheme), and it is not registered in the country (and as a fraudulent scheme cannot be registered.

The scheme recently crashed in Zimbabwe: Thousands of ‘Mavrodians’ in Zimbabwe were left in tears when the scheme crashed, losing tens of thousands of their lifetime savings.

According to Page One, on the 15th of July, Ernest was awarded a certificate of completion of an online course titled ‘MMM Guiders School’. The certificate was supposedly signed by Sergei Mavrodi himself. He has since given himself the nickname the ‘Super Guider of MMM’.

To share news and information about the scheme, Ernest also operates a subdomain ‘news.mmm-nigeria.net. The site praises him and projects him as the leader of the Ponzi Scheme in Nigeria.

“I do not own MMM Nigeria. The original website of MMM Nigeria is nigeria.mmm.net. What have done is to use my knowledge of web designing to launch mmm-nigeria.net,” Mbanefo told Concise News.

“He is described as: MMM Nigeria Super Guider; Pastor Ernest Mbanefo, has been selflessly helping thousands of local Participants whether or not they fall under his downline structure. The brain behind the MMM NIGERIA REVOLUTION operation has been working selflessly and tirelessly towards the education, information and proper guidance for the local Community.’

In an online interview Friday, Mbanefo however denied owning the local franchise in Nigeria.

“I do not own the local scheme … What have done is to use my knowledge of web designing to launch mmm-nigeria.net,” Mbanefo told Concise News. 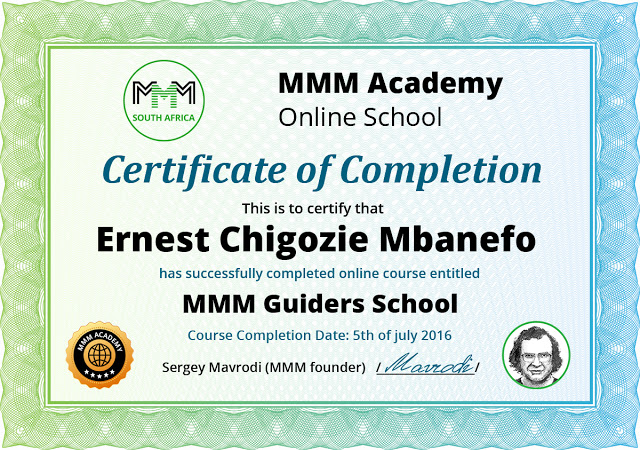 Asked what his affiliation with the Russian politician and brain behind the Global scheme, Sergei Mavrodi, is, Mbanefo said he has never met Sergei Mavrodi before.

“I have never met Sergei Mavrodi before. Mavrodi does not even know about my activities in the local program,” Mbanefo told Concise News.

“I’m not recognised by Mavrodi, I am only a smart participant,” he added.