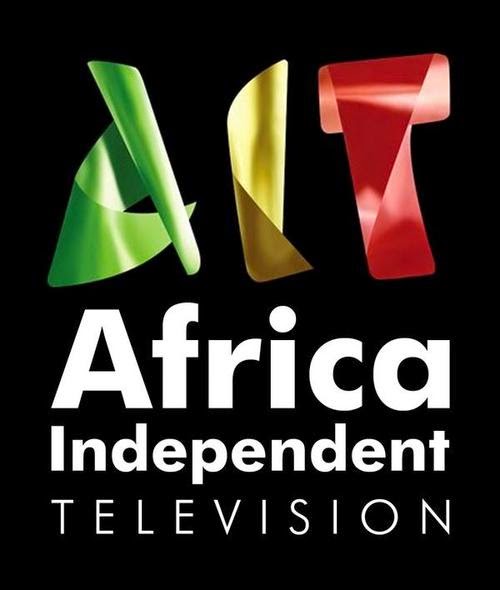 The unions made the disclosure in a joint statement issued to newsmen on Friday in Abuja by the National Secretary of the NUJ Mr Shuaibu Leman.

The statement said: “the company is in arrears of salaries of NUJ and RATTAWU members on its employ for almost two years.

“Series of efforts by the two unions to get the management of the organisation to honour its obligation to its workers have been futile following the failure of the management to see salary payment as the priority.

“This forced the two unions to take the legal step of planning massive picketing in conjunction with organised labour in the NLC and TUC.

“That DAAR Communications Plc shall henceforth pay at the end of every month, current salaries and allowances, and one month of the outstanding arrears, effective November 2016.

“That payment of staff salaries and allowances will be made as at when due for the sake of good industrial relation, peace and harmony.

“That a committee shall be set up immediately, comprising DAAR Communications Plc, NUJ, RATTAWU with representatives of the Ministry of Labour and Employment to ensure compliance and harmonise all outstanding arrears nationwide.”

The statement said that no member of the unions in DAAR communications would be victimised for the role they played in the matter.

It added that based on the aforementioned, NUJ and RATTAWU agreed to suspend the planned picketing of DAAR Communications nationwide.