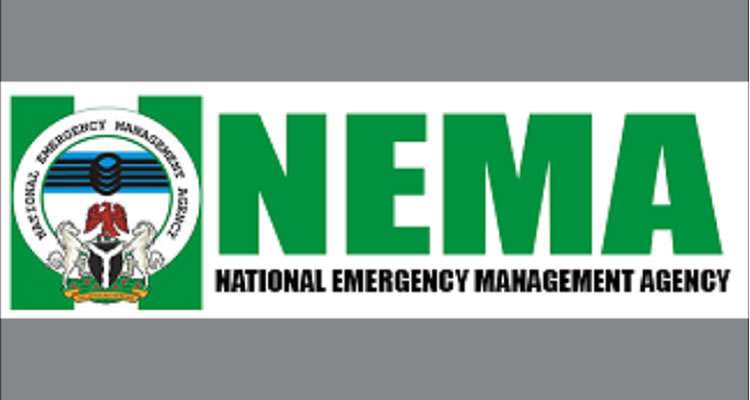 The National Emergency Management Agency (NEMA) in Sokoto launched “Operation Eagle Eye“ on Friday to render emergency medical services to road accident victims.
The News Agency of Nigeria (NAN) reports that the Head of NEMA Operations Office in Sokoto, Mr Sulaiman Mohammed, flagged off the special yuletide road safety campaign.
He said: ”we have deployed several medical emergency response vehicles and personnel along the major highways in the state.
”This is part of our activities during festivities which result in increase in vehicular traffic flow across the country.
”In case of accidents, we are here to respond swiftly to the likely victims to avert casualty.
”Our presence will also serve as a deterrent to the motorists,” Mohammed said.
He said that the agency had paramedics among its staffers who could offer first aid treatment to accident victims before conveying them to the nearest health facilities.
Mohammed said that officers would be on highways between 8.00 a.m. to 6.00 p.m. daily up to the first week of January, 2017.
”We will also be partnering with the officials of FRSC, Nigerian Red Cross and NSCDC, among others, as the campaign lasts,” he said.

Meanwhile, NEMA had urged all security agencies under a joint-operation code named Eagle-Eye to ensure the safety of lives and property during the yuletide and New Year celebrations

The Director General of NEMA, AVM Mohammed Audu-Bida made the call at a Preparatory meeting of the stakeholders of the National Emergency Management Agency (NEMA) and security agencies.

He said more security operatives and disaster support personnel have been deployed to strategic locations under the joint operations.
He added that  some stakeholders in disaster management and more support equipment are distributed nationwide to avert likelihood of any disaster, especially road accidents, traffic congestion and robbery attacks this season.
The joint stakeholders of security agencies have banned hawking along the major high ways and use of fire crackers as road traffic offenders would be penalized according to the relevant laws.
Source: NAN