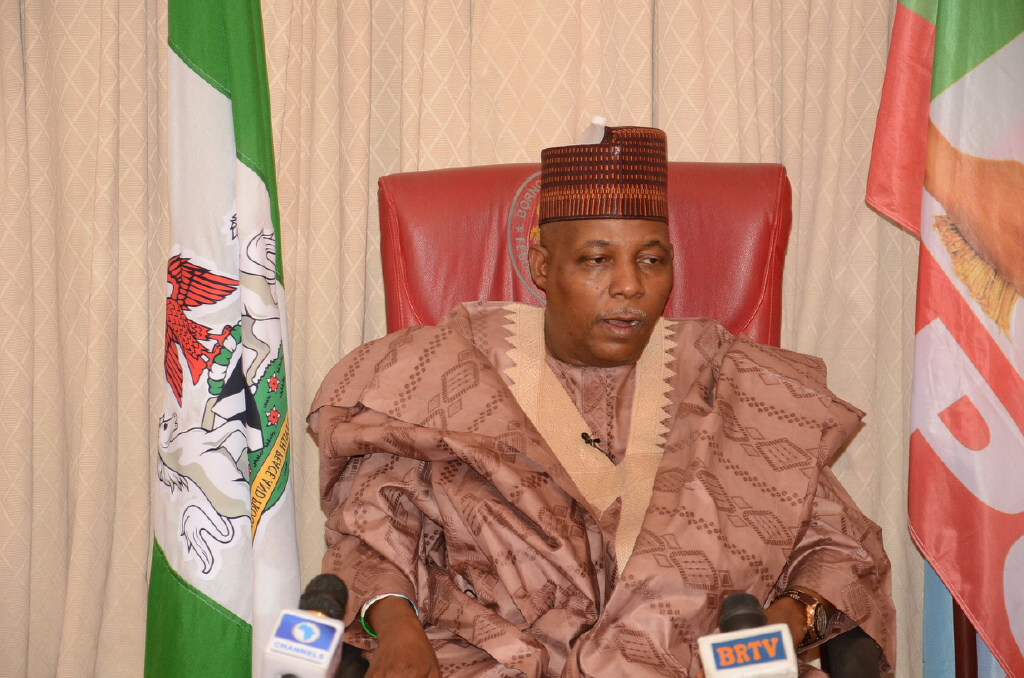 Governor Shettima: “The Best Christmas ever in Borno” in 5 years 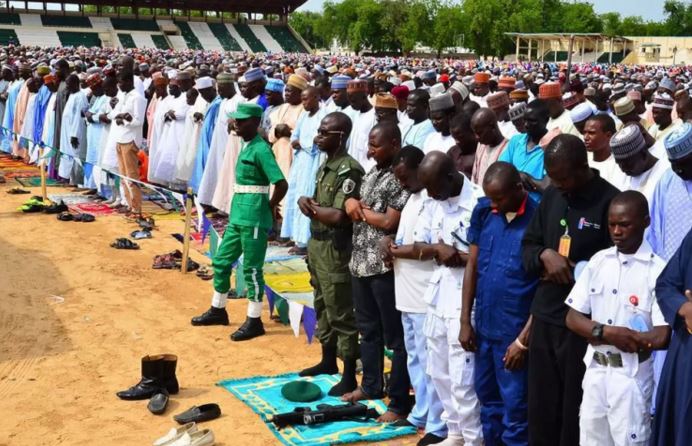 Open Worship in Borno, First in More than 5 years

NAN: Governor Kashim Shettima of Borno state has been expressing joy about the best Christmas ever celebrated in Maiduguri, capital of Borno State since he came into office in 2011.

Thanks to the gallant Nigerian military that on Thursday finally chased the terrorist Boko Haram from their Sambisa Forest fortress.

Shettima was happy and he expressly stated it at the event to reopen two roads shut since 2013 because of the rampaging terrorists.

`I want to start by declaring that since I became the governor of Borno state in over five years, this is the best Christmas season that I have ever witnessed.

“This is the best December we ever witnessed and the year 2016 is my best year so far as governor of Borno state. 2016, for me is Nigeria’s year of victory and Borno year of hope and resurrection.

“It is in 2016 that we began to have access to major roads like Gwoza, Bama, Dikwa,Monguno and Damasak, following their liberation by our gallant armed forces.